'Blankety Blank' is to return for a special Christmas show - with a full series a possibility if it is a success.

David Walliams is set to be the host of a one-off Christmas special of legendary game show ‘Blankety Blank’, it has been confirmed.

It returned in 1997 with Paul O’Grady’s alter-ego Lily Savage presenting, a format which survived two separate stints, the first until 1999 and then again from 2001 to 2002, when it was cancelled for good by ITV. 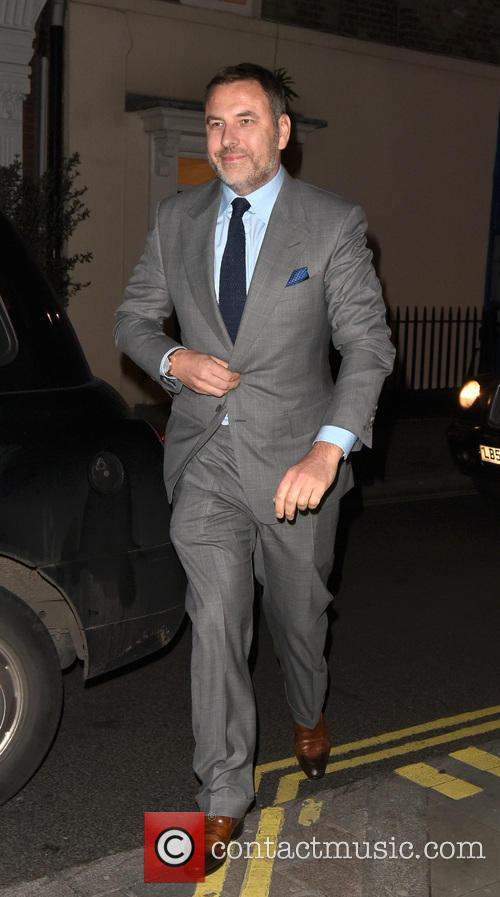 Now, however, the network is bringing it back for a one-off special after 14 years away. Reacting to his new role, Walliams said in a statement: “I have some very big shoes to fill as presenter of ‘Blankety Blank’, I loved Terry Wogan and Les Dawson as a child, and Paul O’Grady was absolutely hilarious. I hope I can bring this much loved show to life for a new generation.”

Rumours that ‘Blankety Blank’ might be set for a return began last month, with a source telling the Sunday People: “[it] was such a huge hit in the ‘80s and ITV bosses want to replicate that success.”

Peter Davey, ITV’s Head of Comedy Entertainment, added his own statement. “’Blankety Blank’ is a much loved classic game show and this Christmas special on ITV will delight fans of the original whilst bringing it to life for a whole new generation. David Walliams is the perfect host for this, he’ll bring his comedic talents and warm personality to the show.”

“After 14 years off air, we are very excited to be bringing back such an iconic game show. With David Walliams at the helm, ‘Blankety Blank’ will be packed with fun and laughter for the whole family to enjoy this Christmas.”

If successful, it is believed that ITV will commission a full new series in 2017.