‘Britain’s Got Talent’ judge David Walliams has been announced as the host of this year’s Royal Variety Performance next month.

The likes of Emeli Sande, Sting and Robbie Williams are among the acts who will be performing in front of the Prince of Wales and Duchess of Cornwall at the Hammersmith Apollo on December 6th, which will be telecast on ITV. 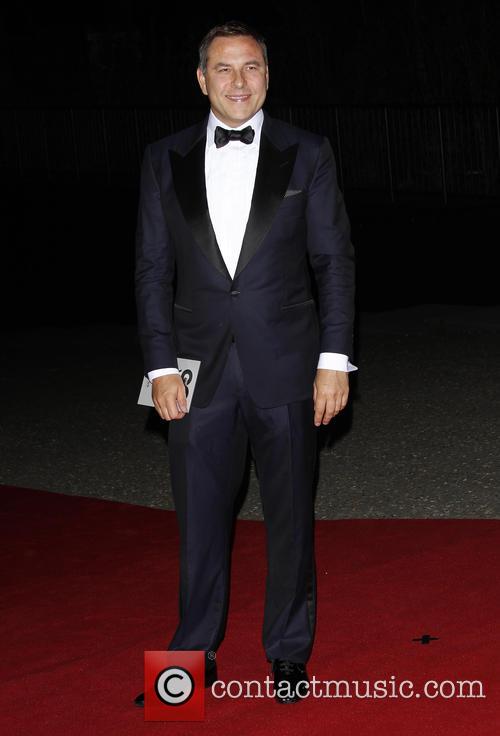 David Walliams will host the Royal Variety Performance this year

Walliams said that he is “very honoured and excited” to have been selected to host the annual extravaganza for the second time, having done so four years ago. “I was lucky enough to host back in 2012 so will be looking forward to another fabulous evening with huge talent.”

Other acts on the bill include comedians Joe Lycett, Alan Davies and Rob Beckett; stage musical preview performances from Gary Barlow's musical ‘The Girls’, Gershwin’s ‘An American In Paris’ and ‘Dreamgirls’; and ‘Britain’s Got Talent’ winners in the shape of magician Lance Corporal Richard Jones, who won this year’s competition, and dance collective Diversity, who are previous winners.

Furthermore, the cast of The Beatles / Cirque Du Soleil ‘LOVE’ show will be flying in from Las Vegas for a special 10th anniversary performance.

The event is staged annually to raise funds for the Royal Variety Charity, formerly the Entertainment Artistes' Benevolent Fund, of which the Queen is patron. It aims to help people from the world of entertainment in need of care and assistance.

Announcing details on Wednesday night (November 2nd), ITV commented: “The show promises to be an unforgettable evening of the best UK and international musical performers, extraordinary theatre, and brilliant comedy as well as a number of sensational surprises.”