Minogue and Walliams were both guest on Chris Evans' BBC Radio 2 show on Friday morning.

David Walliams and Dannii Minogue were involved in a rather bemusing on-air exchange on BBC Radio 2 this morning, as Walliams said the former ‘X Factor’ judge once booty-called him for late-night sex.

The remark came after Dannii told the show’s host, Chris Evans, that her fellow guest Walliams alarmed her on occasion, in what was an awkward encounter on Friday morning (February 24th).

Asked whether she found the ‘Britain’s Got Talent’ judge “scary”, Dannii replied: “I do, I always have done. You know that. Do you see how he’s looking at me?” Walliams replied: “But you gave me a booty call once.”

Fellow guest David Tennant swiftly dissolved into laughter, while Evans rather awkwardly went to the news. When they returned, Evans said that a listener from Kent had contacted the show to ask what a booty-call was.

“It’s when you’re lying in bed quite late and you get a call from somebody saying ‘where are you?’” he said.

Walliams is currently single, having split from his ex-wife Lara Stone in 2015, while Minogue is currently dating songwriter and producer Adrian Newman, though she had a well-publicised fling with Simon Cowell as they filmed ‘X Factor’ in the past.

The 45 year old star, on the show to promote Saturday’s live final of ‘Let It Shine’, said that Walliams was making it up, but he said in an embarrassed tone: “It’s not a joke of mine, I’m just remembering.”

Well, make of all that what you will. 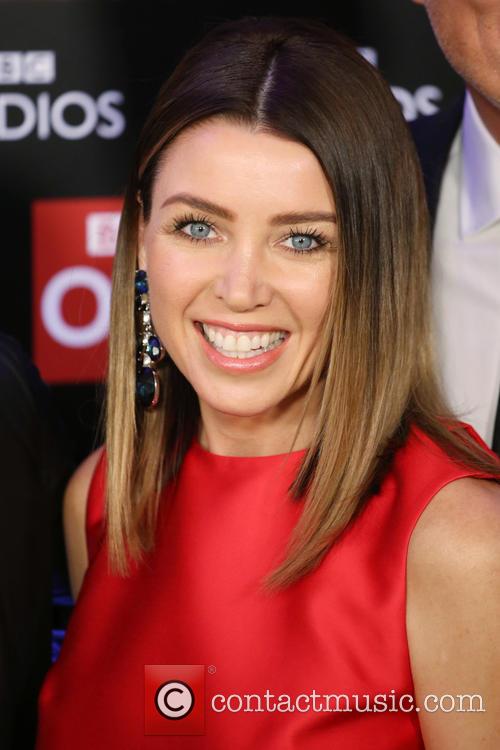 Walliams was on the show to publicise the start of ITV’s ‘The Nightly Show’, which begins on Monday (February 27th). “There’s a lot of expectation and ITV have moved the news back half an hour so obviously that’s quite a big issue as well. It’s got to be given a chance to grow. We’re in a hyper critical world where everyone is judged on the first minute of a show but over those eight weeks I’m sure it’ll find its feet.”