David Walliams' 'Big School Pulls In 4.2 Million, But Is It Any Good? 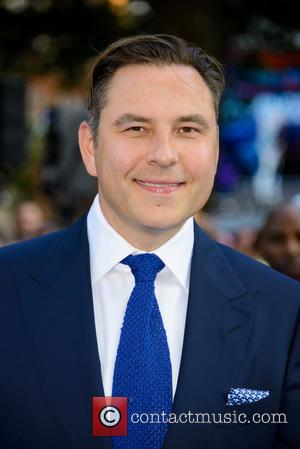 The new comedy went out on BBC One at 9pm, pulling in 20.6% of the audience and giving a boost to a repeat of Mrs Brown's Boys, which drew 3.61 million at 9.30pm. Earlier in the evening, Celebrity Mastechef went out to 3.25 million, a dip of around 200k from its previous episode.

Big School follows chemistry teacher Mr Church (Walliams), who falls for a new French teacher, Miss Postern (Tate). The shows follows the relationships of the various teachers at a secondary school and appears to have come in for a mixed bag of reviews.

The Guardian singled out Walliams for particular praise, writing, "This performance [Walliams'], and his writing, gives the show good jokes and heart - which unless you are sure you are the next Seinfeld, generally works out best for all concerned."

The Telegraph found the whole thing rather unsavoury, saying, ".when Catherine Tate's Miss Postern, the new French teacher, arrived, it gradually got somewhat unsavoury. The gauche Mr Church became infatuated, as did the PE teacher Trevor Gunn (Glenister), who rather alarmingly said he intended to "ruin that" and "slip her a length." 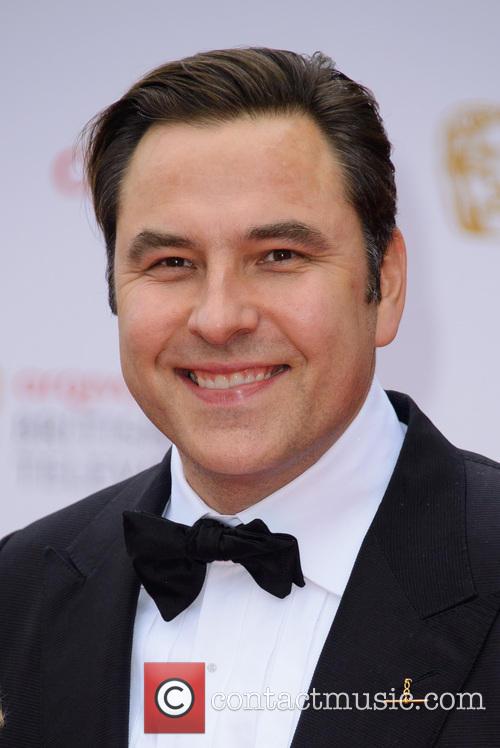 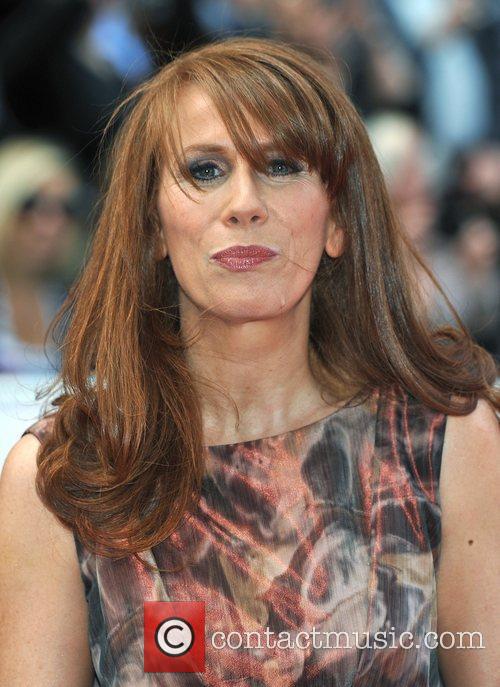 Catherine Tate At The BAFTAs