David Walliams And Sheridan Smith Reunite For My Fair Lady 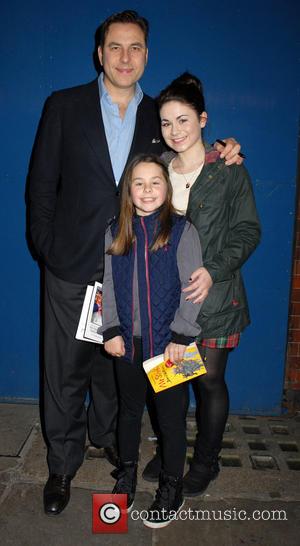 British funnyman David Walliams is set to reunite with actress Sheridan Smith for a new West End production of My Fair Lady.

Walliams first appeared alongside the Quartet star in a stage version of William Shakespeare's A Midsummer Night's Dream in London earlier this year (13).

They are now teaming up again for a West End production of the classic musical, based on George Bernard Shaw's play Pygmalion, with Walliams taking on the role of Professor Henry Higgins and Sheridan playing the character of Eliza Doolittle.

The characters were made famous by Rex Harrison and Audrey Hepburn in the 1964 film of the same name.

The new show is set to be directed by theatre mogul Michael Grandage.