British Funnyman David Walliams Was Granted A Divorce From Dutch Supermodel Lara Stone In A London Court On Thursday (10sep15). 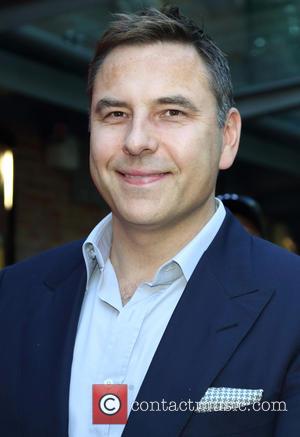 The couple separated in March (15) after five years of marriage, and a decree nisi was approved by District Judge Heather MACGregor at London's Central Family Court on Thursday.

According to court papers, Walliams filed for divorce citing Stone's "unreasonable behaviour" and revealed they had not lived together since their separation.

The marriage will be formally dissolved within six weeks.

The stars, who did not attend the hearing, are parents to a two-year-son named Alfred.