Tuesday night’s Royal Variety Performance included a sketch in which McIntyre was portrayed by a young Asian boy.

David Walliams has been accused of ‘casual racism’ following a sketch about comedian Michael McIntyre which aired during 'The 88th Royal Variety Performance' on ITV last night.

In the sketch a young Asian boy was brought out to play McIntyre, as Walliams read from a fake children’s book about the history of ‘Britain’s Got Talent’. 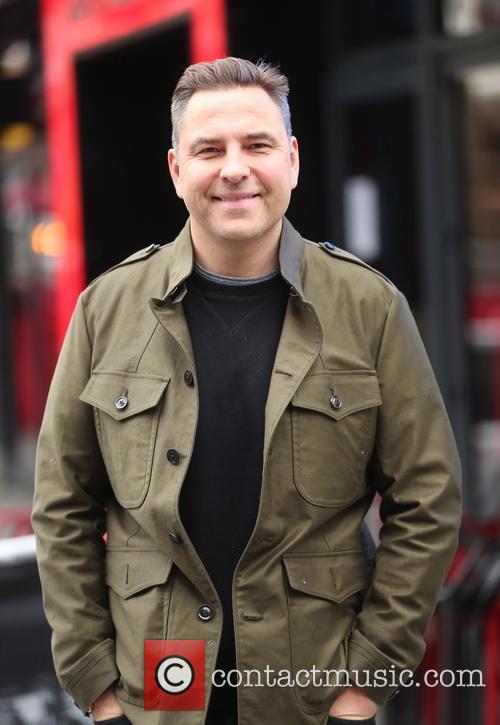 Not everyone was laughing during David Walliams’ Royal Variety sketch

The sketch was to celebrate 10 years of the ITV talent show, the winner of which always performs at the Royal Variety Performance. It poked fun at creator Simon Cowell as well as past and present judges.

When McIntyre was introduced a gong was sounded and Chinese music played as a young Asian boy walked onto the stage.

McIntyre himself often makes jokes about his appearance, and wrote in his autobiography that “a midwife once asked my parents if my father was Chinese or Japanese”.

But viewers of the annual gala criticised the sketch on social media, with some finding it racially insensitive. “Am I the only one who thought the ‘Asian Michael McIntyre’ gag during the pathetic BGT history was casually racist?” tweeted one viewer.

Another added: “Does @ITV seriously think it's appropriate to introduce a Chinese kid as Michael McIntyre?” While a third wrote: “Did anyone see the blatantly racist ‘Asian Michael McIntyre’ kid on the #BGT sketch! Wow!”

Responding to the controversy, broadcaster ITV said in a statement: “There was a light hearted sketch about the story of BGT on last night’s Royal Variety Performance and no offence was intended.”