Channel 4 Sees Off "Shameless" In Last Ever Episode

And so, after a decade, Shameless is no more. 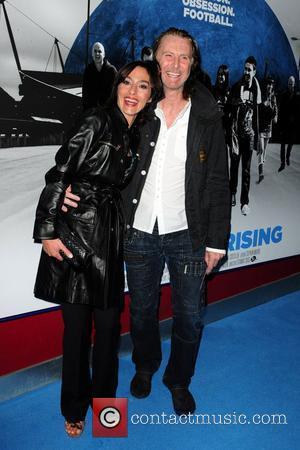 Say goodbye to “Shameless” – everyone else has, in one massive final blowout – in other words, a final episode to remember. The series is Channel 4’s longest runner, but this past season hasn’t exactly been its peak year. Having opened with a 1.7 million viewership, the rest of the season averaged just over a million for each episode, clearly hobbling on its last leg.

Shameless hit a ratings peak during its fourth series in early 2007, attracting up to 3.5 million viewers and a near 20% share for the early episodes of that run. However, according to the Guardian, this peak may have had something to do with Shameless following directly after Big Brother for that season. Whatever the case may be, the Channel 4 drama is no longer reeling in the viewers like it used to.

The final episode aired this Tuesday at 10, following the documentary Edward VIII: the Lion King, which averaged 800,000 viewers and a 3.2% share. Nevertheless, the drama had quite an impressive run – not only in terms of ratings, but also critical appeal. The series, chronicling the Gallaghers’ dysfunctional (to say the least) life helped launch the careers of stars like Anne-Marie Duff, James McAvoy and Maxine Peake. And with last night’s episode getting consistently good reviews, it looks like the drama is definitely going out on a high note. 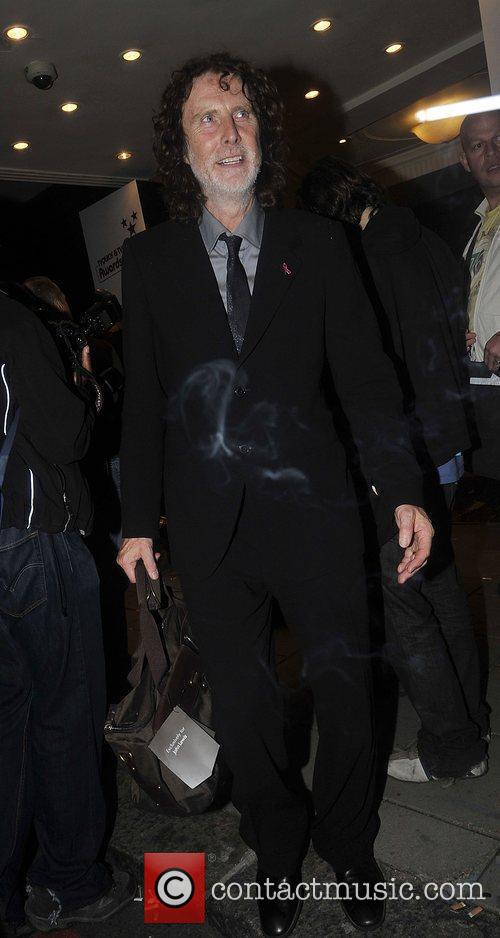 David Threlfall directed and starred in the final episode. 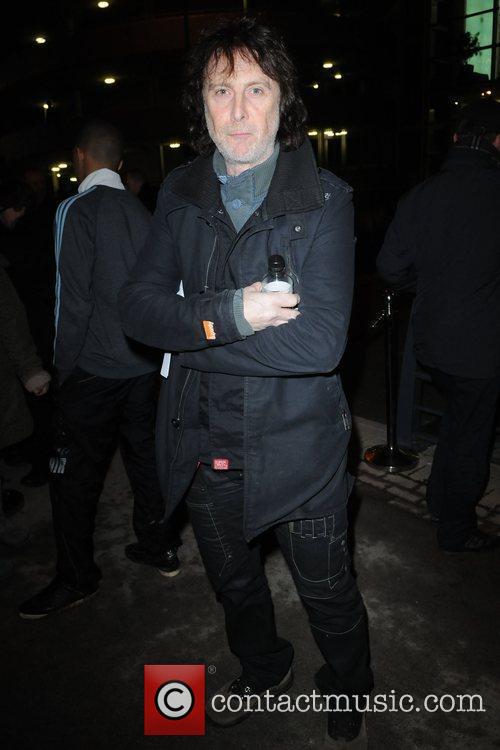 Tommy Cooper Was Not A "Vicious, Violent Alcoholic", Says Daughter

The Murder Count Rises As 'What Remains' Comes To An End: Season Finale Recap

Channel 4 Sees Off "Shameless" In Last Ever Episode