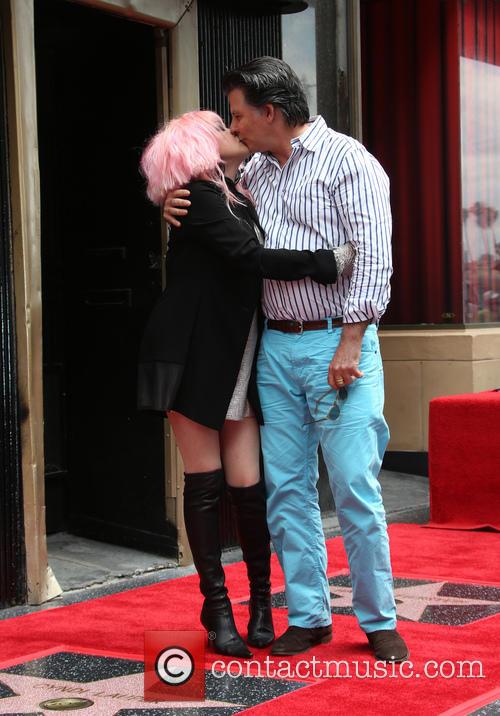 The Other Woman Review

While the story isn't particularly original, and the movie tends to drift over the top into broad slapstick, this comedy wins us over due to the camaraderie between the characters. Most refreshingly, this is a film about women teaming up rather than scratching each others' eyes out. So it continually catches us off guard in all the right ways.

In Manhattan, lawyer Carly (Cameron Diaz) has finally met the perfect man in Mark (Nikolaj Coster-Waldau). But just as their relationship is about to shift into something much more serious, she discovers that he has a wife, Kate (Leslie Mann), in the suburbs. Shocked, Carly and Kate realise that Mark is the person they should be angry at, so they team up to get even. When they discover that he has another mistress, Amber (Kate Upton), they recruit her to their plan as well. And then they find evidence that his business dealings are more than a little dodgy.

While the plot lends itself to a blackly comical approach, director Nick Cassavetes instead keeps everything silly and simplistic, letting the actresses overplay their scenes. Sometimes this results in something rather hilarious, but it also undermines any credibility the story might have. Mann and Coster-Waldau are the most guilty in this sense, chomping madly on the scenery. Instead, it's the way each character works together that brings the situations to life and keeps us laughing. Although a more confident approach to the material would have made the film much stronger.

Continue reading: The Other Woman Review

By Norm Schrager
OK
After beginning his career with two frenetic crime films (Lock, Stock & Two Smoking Barrels; Snatch), filmmaker Guy Ritchie has changed his tone in order to make a vanity project. But it's not his vanity at stake, it's that of his wife, super-hyphenate Madonna, in this fairly faithful remake of the lusty, free-wheelin' 1974 Italian film Swept Away. That original, directed by Lina Wertmuller, starred Giancarlo Giannini and Mariangela Melato. This update, a film that Ritchie proves does not need to exist, stars Adriano Giannini (in his father's original role), Madonna, and Madonna's sinewy body.

Sure, hubby puts those super-tight abs and intimidating biceps front-and-center. But he's also forced to put Madonna's acting ability up there as well, and the awful truth is that Madonna is an average actress at best. Being as naturally theatrical as she is (and that's a compliment), she excels at stagy roles, as in Evita, but when it comes to the everyday, she comes across as rather limp.