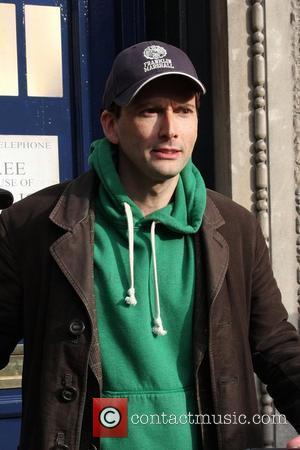 British actor David Tennant has thrilled fans by announcing he is to re-team with his former Doctor Who co-star Catherine Tate for an upcoming Shakespeare production in London.
The pair delighted TV viewers as side-kicks on the cult sci-fi show between 2007 and 2008, and they're now set to act alongside each other in a West End run of Much Ado About Nothing.
Tennant tells BBC News, "Theatre's where we both started really and it still feels to me my proper job a little bit. Going back to the theatre sounds like something that I would naturally do and to get the chance to go to work with your mates sounded like an opportunity that was too good to miss really."
Tate adds, "I've always wanted to do it, but never said because I thought it was too close to the Doctor Who time. David just rang in the summer and said 'I'd like to do it, what do you think?' and I said, 'Oh God, I've been wanting to ask you for years'."
The show will run at London's Wyndham's Theatre from May (11).