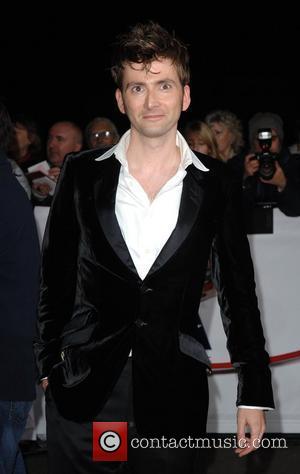 David Tennant's spell as chief resident of the Tardis may be coming to an end, co-star Catherine Tate has suggested.

The current companion to the sci-fi world's favourite timelord made the suggestion on Jonathan Ross' BBC Radio 2 show earlier today.

She said the fourth season, which is due to begin airing next year after this month's Christmas special, was "maybe David's last series" of the programme but said he might "possibly" be returning to the role in later years.

The hit show has been a big ratings-puller for the BBC in recent years and speculation over who will be filling the shoes of the Doctor's travelling companion has filled many column inches.

Tate currently fills the role as Donna but it is Kylie Minogue who stars in Christmas Day's Titanic-based episode.

Not making any mention of Tate's suggestions, Tennant told this month's issue of Doctor Who Adventures magazine that working with Minogue had been "fantastic".

"The very prospect of her coming got everyone very twittery. And then she arrived and was refreshingly normal and lovely to have around. She became part of the gang," he said.