Richard II: Is David Tennant The Finest Actor in Britain?

David Tennant has proven himself on stage and television. 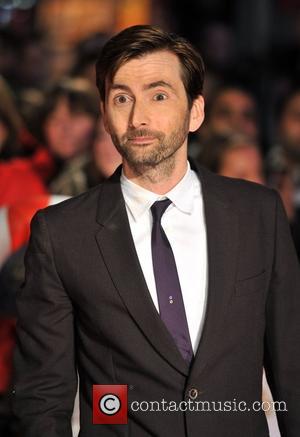 David Tennant turned in one of the finest stage performances in decades with Hamlet five years ago, now he and Gregory Doran have joined forces again for a gripping account of Richard II at the Royal Shakespeare theatre, where it will play until transferring to the Barbican in November.

Richard II is the start of Gregory Doran's six-year plan to revitalize the famous Bard's works though he may have peaked earlier with this lucid performance.

"Tennant delivers the plaintive, self-pitying arias with a scathing irony for the most part, flecked by tiny surrenders to abject panic - as though he were at once sufferer and observer of the tragic process whereby, when the royal persona shatters, it exposes the naked, insecure person underneath," said The Independent.

"David Tennant, in a mesmerising performance that grows in power as Richard's authority declines, also reminds us that the Royal Shakespeare Company is an ensemble that paradoxically needs stars," explained the Guardian's veteran theatre critic Michael Billington.

"With his startled eyes and concentrated frown, Tennant is frail, pale and consistently interesting but the nervous energy he excels in is confined to quarters early on," wrote the Telegraph.

"From the moment of its announcement this has been one of the year's hottest tickets," wrote Henry Hitchings of the Standard, "Tennant does not disappoint. He delivers a vivid, intelligent performance, at least as mesmerising as the best of his TV work."

Tennant, many fans' favourite Doctor Who, has been quietly consistent for years though his adaptability is astonishing. Before Richard II, he put together an assured string of performances as the troubled DI Hardy in Broadchurch and has signed on for Fox's American adaptation.

Richard II is at the Royal Shakespeare Theatre, Stratford-upon-Avon, until to 16 November and at the Barbican Theatre, London, from 9 December to 25 January. It will also broadcast live on 13 November to cinemas across the UK. 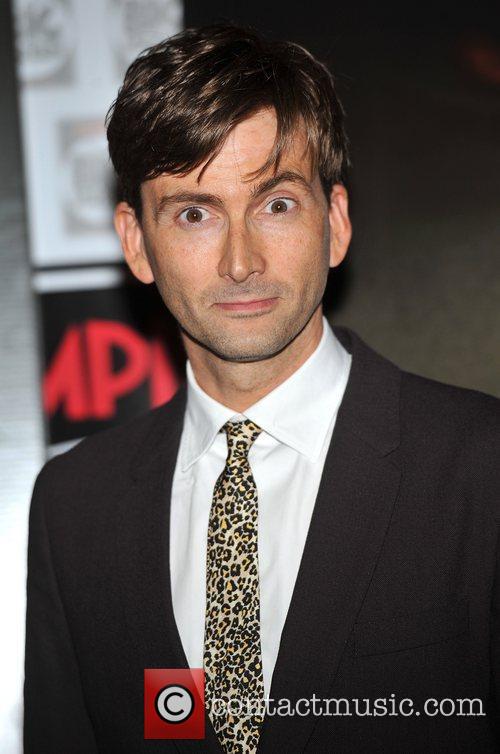