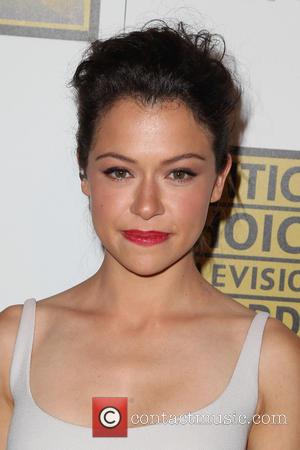 The third season will be ten episodes long with Tatiana Maslany playing a wide range of characters. Meanwhile, the dark ITV drama Broadchurch was renewed for a second season after having earned some of BBC America's best reviews.

There was never any doubt other whether the mystery series would be back, which is why this week's announcement concerned the second season's 2015 drop date. The US remake of Broadchurch, Gracepoint, is also expected to be broadcast in the UK after a deal was signed with Fox, according to Radio Times.

In the remake, Tennant will reprise his police detective role alongside Breaking Bad actress Anna Gunn, who will play Olivia Colman's original character.

The network also had news of two new shows set to premiere: Tatau and The Last Kingdom. The former is a mystery series from the makers of Being Human that follows two British tourists who end up wound into a murder mystery while travelling in the South Pacific. Whilst the latter is a period drama from the makers of Downton Abbey, based on Bernard Cornwell's franchise The Saxon Stories.

The Second Series Of Hit BBC Crime Drama, 'Broadchurch,' Will Be Shown In The USA Via BBC America.