Former Doctor Who Co-stars David Tennant And Catherine Tate Are Teaming Up Again To Bring The Tv Timelord To Life On A Series Of Audio Books. 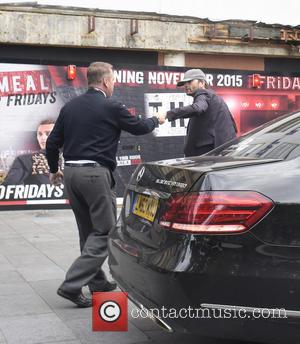 The two Brits appeared in the popular TV sci-fi franchise from 2006 to 2010, when Tennant was the 10th Doctor. Comedienne Tate was his assistant, Donna Noble.

The actors will reprise their characters for the three episodes of Doctor Who - The Tenth Doctor Adventures for British production company Big Finish. The audio books are set for release in May (16).

"I love working with Catherine because of the life that she brings to something and the way that she can turn the most mundane line into something glorious and sparkling," Tennant says.