The classic animated series is being brought back by Disney XD.

David Tennant has been unveiled as the voice of Scrooge McDuck for Disney XD’s reboot of 80s animated series ‘DuckTales’.

The news was announced by Disney who uploaded a video to Youtube, featuring the cast singing the show’s classic theme tune. 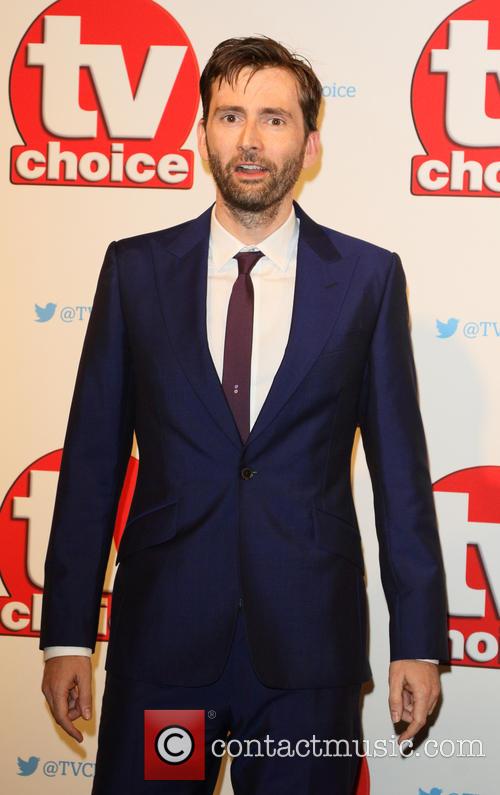 Joining Tennant as McDuck’s three nephew’s will be ‘Community’s’ Danny Pudi as Huey, ‘Parks and Recreation’s’ Ben Schwartz as Dewey and ‘SNL’s’ Bobby Moynihan as Louie.

More: ’Broadchurch' To Return For Third And Final Series

According to Variety, the reboot will feature more familiar faces from the original series, including Donald Duck, Duckworth, Gizmoduck, and villains Magica De Spell and the Beagle Boys.

‘DuckTales’ will premiere on Disney XD in summer 2017. The original series aired from 1987-1990 and produced a total of 100 episodes as part of The Disney Afternoon daily cartoon block.

More: David Tennant To Reunite With Catherine Tate In 'Doctor Who' Audiobooks

It was based on Uncle Scrooge and other Duck universe comic books, created by Carl Barks in the 1950s. During its run the series was nominated for four Emmy awards, winning two, including the award for Outstanding Animated Programming in 1989.

In 1990 a full length feature film was released, titled DuckTales the Movie: Treasure of the Lost Lamp.

Watch the cast of ‘DuckTales' sing the series’ theme tune: