The actor will be reprising his villainous role as the mind-controlling Kilgrave.

It's official: David Tennant will be making his return to Marvel's second season of 'Jessica Jones' on Netflix in the role of mind-controlling villain Kilgrave. Though Jones finally grew immune to his powers in the first season of her titular show, snapping his neck to stop his reign of terror, it looks like he'll be back in some form when the series makes its return. 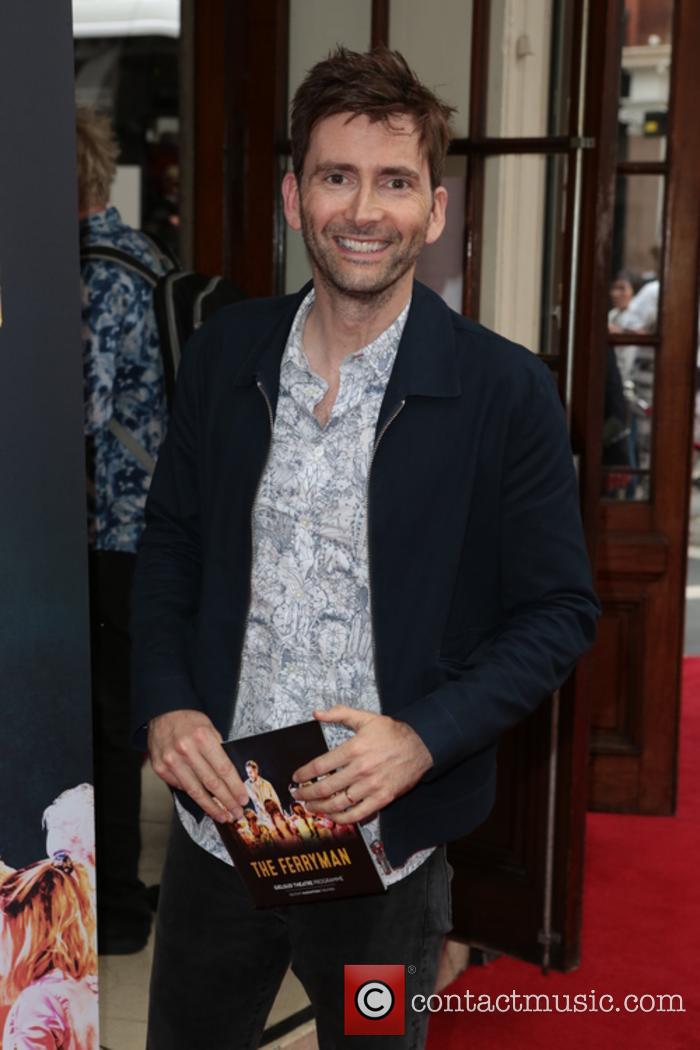 David Tennant is no stranger to showbiz

Despite being the Big Bad of the first season, Kilgrave became quite the fan favourite character, even adding slithers of humour to his performance on varying occasions. Though we've now seen his life come to an end, we'll be seeing him make a comeback in ways that are still being kept under wraps.

Marvel are keeping tight-lipped about exactly how Tennant's involvement will play into the bigger picture in the show's second season, but it's fair to say that the announcement has got tongues wagging amongst the fan base.

Experimented on by his parents from a young age, Kilgrave has somewhat of a tragic backstory. Eventually becoming imbued with the powers to control other people's minds at will, the youngster turned into a power-crazed individual that would use his gift to manipulate those around him.

In later life he discovered Jessica Jones and almost immediately became obsessed with the hero, doing his best to manipulate her into spending as much time with him as possible and forcing himself on her whenever he could. When she later attempted to have him arrested, he saw the move as a betrayal and went on to work with his father to kill Jones. Fortunately for her, she managed to outsmart one of the world's most powerful men and seemingly killed him off.

Whether Kilgrave has a miraculous recovery or is a part of 'Jessica Jones' season 2 via other means such as flashbacks or dream sequences is to be revealed, but we cannot wait to see Tennant in action once more.

More: Jessica Jones And Daredevil "Don't Like Each Other" In Marvel's 'The Defenders'

There's no official date confirmed for 'Jessica Jones' season 2, but the character returns on Friday, August 18 when 'The Defenders' hits Netflix.