Piper and Tennant were only on the screen together for one year between 2005 and 2006, but theirs is one of the most fondly remembered partnerships.

More than ten years after they played a crucial part in bringing ‘Doctor Who’ back to the small screen and mainstream popularity, David Tennant and Billie Piper are set to reunite in a series of audio episodes.

Tennant and Piper portrayed the Timelord and his companion Rose Tyler in ‘Doctor Who’ between 2005 and 2006, and were one of the most fondly remembered combinations as the sci-fi series made its comeback in the noughties. Now, they’ll be getting back together for three audio-only episodes of ‘Doctor Who: The Tenth Doctor Adventures – Volume 2’, which will be released in November this year. 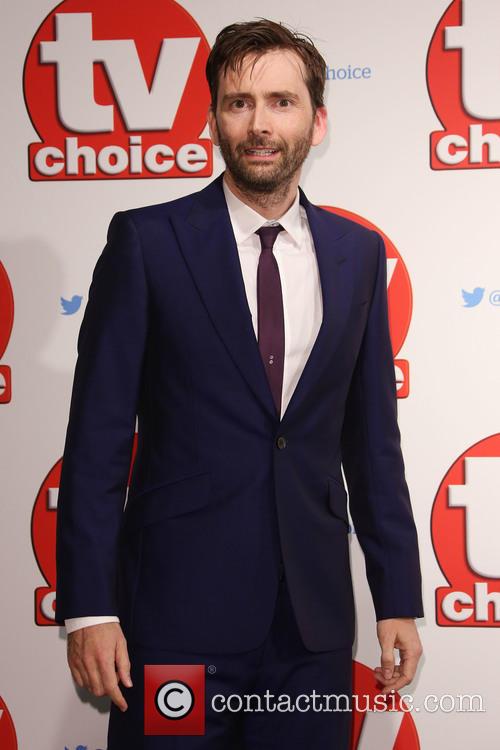 The executive producer of the audio version of the show, Jason Haigh-Ellery, said: “Getting David and Billie back together was definitely on my bucket list.”

Nicholas Briggs, who voices the Daleks for both the television series and for the audio dramas, said about the time more than a decade ago working with them: “It was such a special time for me, working with Billie and David on the TV show and it is such an honour to revisit it with them on audio.”

More: Race becomes an important theme for ‘Doctor Who’ in season 10

While Piper only lasted a year in the role, stepping down in 2006, 46 year old Tennant played the Doctor between 2005 and 2009, returning in 2013 for the 50th anniversary special episode ‘The Day of the Doctor’ which also featured his successor Matt Smith and the legendary Sir John Hurt.

Billie Piper was only in 'Doctor Who' for one year

He featured in Volume 1 of the audio series alongside Catherine Tate last year, but the upcoming trio of episodes are the first that will feature 34 year old Piper.

Meanwhile, back on the regular television series, ‘Doctor Who’ is set to undergo significant changes as Peter Capaldi, the current Doctor, and showrunner Steven Moffat are set to step down after the upcoming tenth series.

More: BBC complaints officer tells disgruntled fan that the new Doctor Who will NOT be a woman