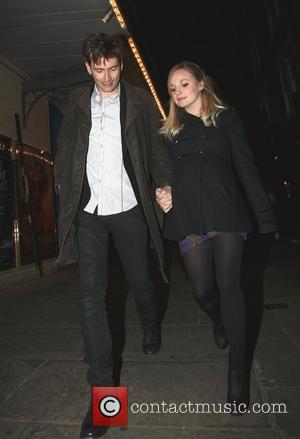 British actors David Tennant and Jim Broadbent are set to go head-to-head for the Best Actor prize at the U.K.'s Royal Television Society Programme Awards.
Tennant's turn in small screen drama Single Father and Broadbent's role in Any Human Heart have been recognised with nominations at the annual ceremony. They will go up against Johnny Harris, star of This Is England '86.
Veteran star Julie Walters has been shortlisted for the Best Actress trophy for her lead role in Mo, alongside Natalie Press (Five Daughters) and Vicky Mcclure (This Is England '86).
Mo, a biopic of late British politician Mo Mowlam, is also up for best drama writing and single drama.
The awards are due to be handed out on 15 March (11) in London.