The series will focus on an entirely new case for DI Hardy and DS Miller revolving around a sexual assault.

ITV has confirmed that drama ‘Broadchurch’, which stars David Tennant and Olivia Colman will be returning for a third and final eight part series. Joining Tennant and Colman will be five new cast members, ex-‘Coronation Street’ star Julie Hesmondhalgh, Georgina Campbell, Charlie Higson, Mark Bazely and Sarah Parish, who will have “significant roles” in the series. 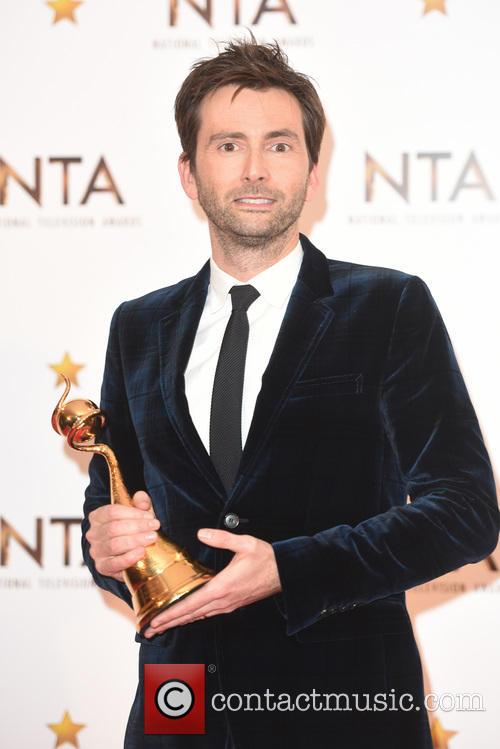 David Tennant is retuning for the final series of ‘Broadchurch’.

The series will also see the return of Jodie Whittaker and Andrew Buchan as Beth and Mark Latimer and Arthur Davill as parish vicar Paul Coates. While ITV are trying to keep plot details under wraps, they have confirmed the series will revolve around the investigation of a sexual assault case.

More: Is 'Broadchurch' Season 2 Really As Bad As The Internet Says?

“The series explores the consequences of a serious sexual assault as a Dorset community comes under the scrutiny of Hardy and Miller’s investigation,” ITV said.

“Based on a year of research with Dorset-based organisations who specialise in dealing with victims of sexual assault, and police advisors who specialise in investigating crimes of sexual violence, Broadchurch’s final chapter looks at the emotional cost to all of those involved and the irreparable damage to friendships and relationships.”

The third series will be the last outing for the ITV drama, writer Chris Chibnall also confirmed. Next year Chibnall will be taking over from Steven Moffatt as ‘Doctor Who’s’ new showrunner. “We have one last story to tell, featuring both familiar faces and new characters,” he said. “I hope it’s a compelling and emotional farewell to a world and show that means so much to me.”

More: David Tennant To Reunite With Catherine Tate In 'Doctor Who' Audiobooks

Filming is set to begin this summer in Bridport, West Bay and Clevedon, both of which featured in the first two series. No air date has been given, but it is expected to make it to ITV screens sometime next year.