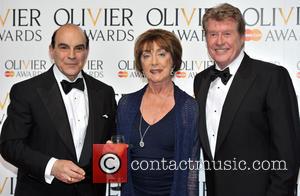 Veteran actor David Suchet almost walked away from his most famous role over a disagreement about a handkerchief.

Suchet slipped into the shoes of Agatha Christie's supersleuth Hercule Poirot in 1989 and and will play the detective for the final time next month (Nov13) in an U.K. dramatisation of Christie's final Poirot novel.

But the actor almost abandoned the role in his first series after arguing with a director about how closely the actor should stick to the author's description of the Belgian detective.

Filmmaker Ed Bennett wanted to ignore Poirot's habit of spreading a handkerchief on a park bench before he sits on it, but Suchet was determined the character should remain true to Christie's original.

In his forthcoming memoir, Poirot and Me, Suchet writes, "If I lost the argument, it would mean that my custodianship of Poirot's character was in severe jeopardy - so much so that I really thought that I might not be able to go on playing him... I will say this openly and honestly - in defence of my character, I would have walked. At some points, had I not got the support of my producers, I would have walked." 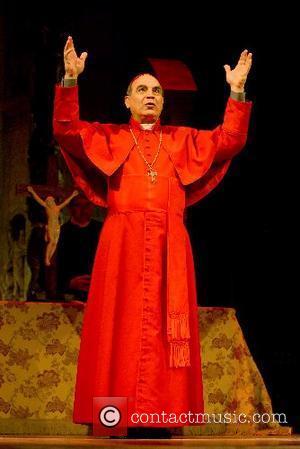