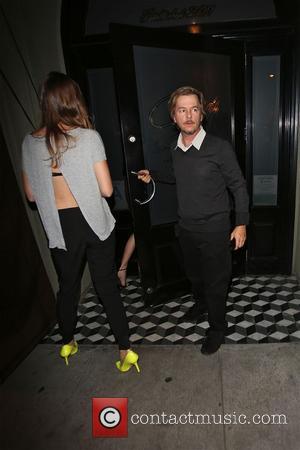 Funnyman David Spade celebrated his 50th birthday with a star-studded bash at the Sunset Tower Hotel in Los Angeles this week (beg21Jul14).

The comedian turned 50 on Tuesday (22Jul14) and was joined at the gathering that evening by Chris Rock, Judd Apatow, Sarah Silverman and Steve Martin, according to E! Online.

A source source tells E! Online, "Most people did funny comedy bits or jokes, but some were also sincere and heartfelt." 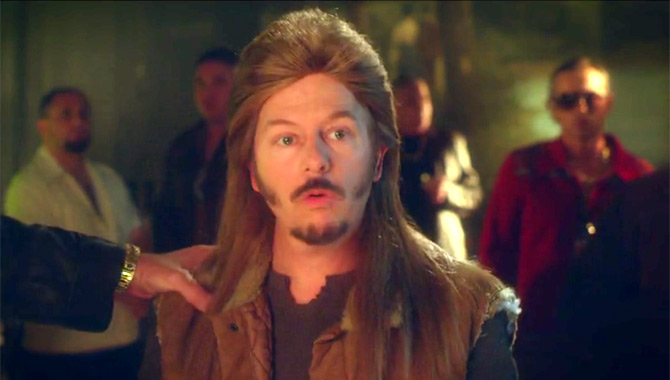 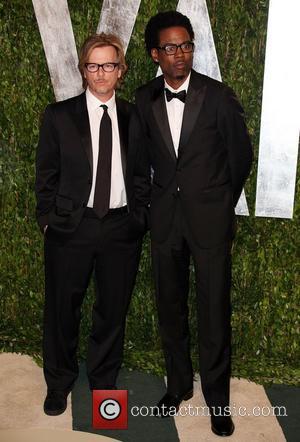