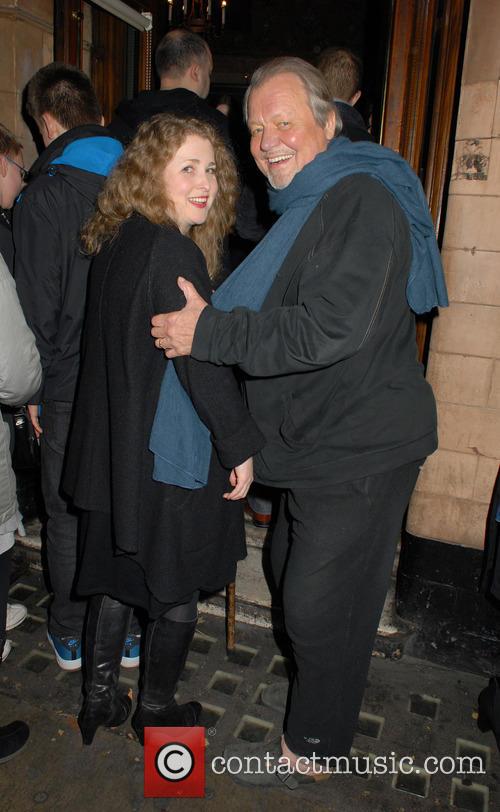 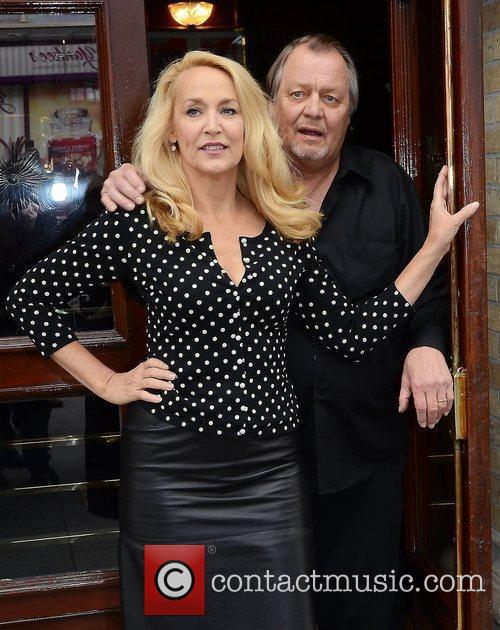 David Soul Tuesday 14th October 2008 performing for the first time in 15 years at the Boogaloo club in Highgate London, England 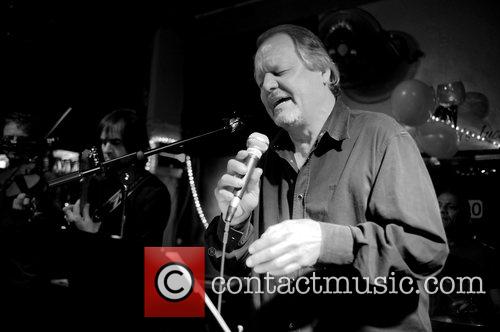 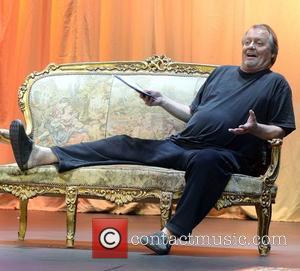 David Soul To Pay Tribute To Samuel Beckett At Festival 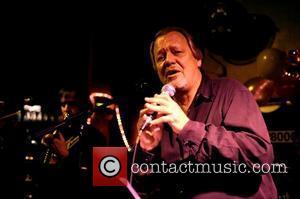 Soul: I Sold Myself To Men For Sex