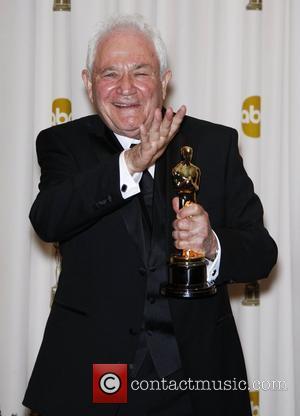 Oscar-winning screenwriter David Seidler has told of his pride after his play The King's Speech made its onstage premiere in the U.K. on Thursday (02Feb12).
Seidler told reporters it was "the fulfilment of a very long dream" to see the period play he originally wrote for the stage brought to life in a packed theatre in Surrey, England.
Seidler won a Best Screenplay Academy Award last year (11) for the hit movie adaptation starring Colin Firth as King George VI, but he admits it was a bigger thrill to see his work debuted at the Yvonne Arnaud Theatre.
He tells the Bbc, "This is what I've always wanted. I had always envisaged the film as being something that would give me a little bit of money so I could help get this on the boards.
"I don't want to sound ungrateful, and I'm not; I'm so very pleased and happy the film did as well as it did. Winning an Oscar is just a wonderful thing to happen - certainly at my age - but this is what I wanted. This to me is more fulfilling than all the movies in the world."
The production will run at the Yvonne Arnaud Theatre until 11 February (12) before touring various U.K. cities, including Nottingham, Bath, Brighton and Newcastle.
Director Tom Hooper's version of The King's Speech won four trophies, including Best Picture, at the 2011 Academy Awards, and took $414 million (£259 million) at the global box office. 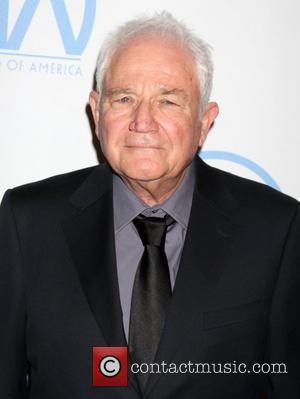 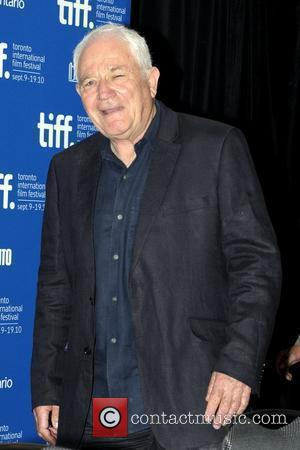