David Schwimmer And The Case Of The Transvestite Prostitute Burglary

It's a tale of transvestite prostitutes, burglary and knife crime that only David Schwimmer could solve. Sort of.

Ross Gellar AKA The Divorce Force, has been helping the NYPD solve crimes. Alright, alright, it was David Schwimmer, the actor who played Ross Gellar who has been helping the NYPD solve crimes. But come on, when an actor plays one role for 10 years they sort of become one and the same, so it’s not really our fault we find it hard to differentiate. We’re also still grieving the end of the series and it makes us feel better to think that Ross is still out there, solving crimes. We particularly like thinking that he may have become some sort of secret palaeontologist detective. 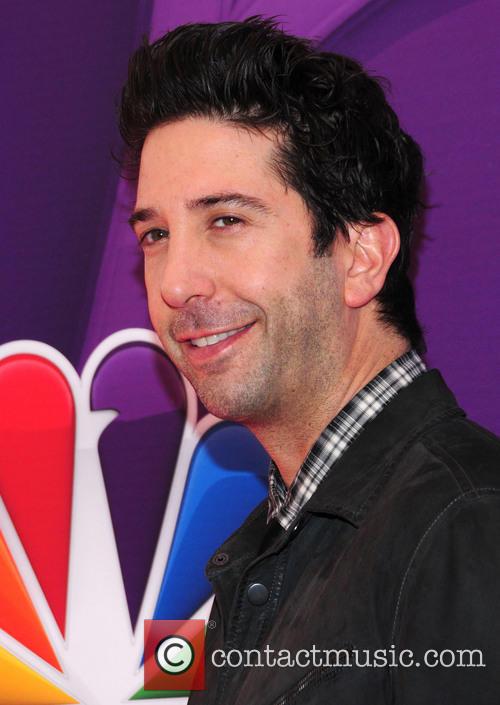 So, what actually happened then? Well, three men were apparently involved in some sort of altercation in a New York City apartment. Ross, sorry, David lives in the apartment block and his security camera picked up the whole thing. The tape taken from Schwimmer’s security camera assisted in the arrest of Robert Rainey, who has been charged with assault over the incident, as well as robbery and possession of a weapon.

Rainey had broken into a neighbour of Schwimmer's apartment in order to steal a laptop computer. While all of this was going on, the neighbour whose apartment was being robbed, was busy with a transvestite prostitute. The neighbour confronted Rainey while the transvestite prostitute, who may have helped the burglar, sprayed the client with pepper spray before making a run for it.  She sounds totally innocent, who agrees?

Attempting to defend himself with a knife against Rainey, the two men then became involved in a fight which ended up on the street outside the apartment (we imagine this went down Bridget Jones style, except with a screaming transvestite instead of Bridget - who says romance is dead?). The knife was then turned against the victim, who received stab wounds to the face.

The fight was caught on Schwimmer’s personal security camera, which he has handed over to the police to assist their inquiries and to help identify the assailant. One of Schwimmer’s other neighbours has praised the actor, who was allegedly unpopular in the apartment building after having prolonged construction work done on his apartment. The neighbour said, “He has turned out to be a decent neighbour, and I am glad to hear he helped the cops with that stabbing.” 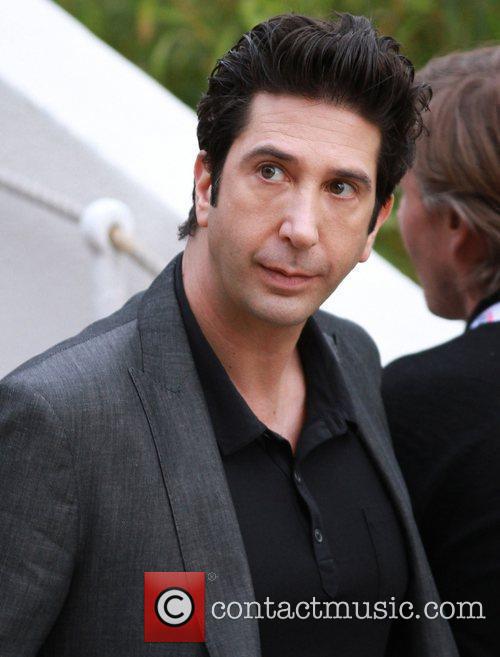 Well, facial stabbing, transvestite prostitution and attempted burglary aside, we're glad to hear some positive things came out of this story.  Another criminal caught and David's made some friends.

MORE: Courtney Cox has said it, Friends reunion is not going to happen