Lancashire constabulary posted a CCTV picture on Facebook of a suspect who bears a striking resemblance to Ross from 'Friends' - cue internet hilarity!

Police in Blackpool have been deluged with snarky social media comments after they put out an appeal for an alleged thief who resembled ‘Friends’ star David Schwimmer.

Authorities posted a picture on Facebook of a suspect they wanted information on, showing the individual leaving a restaurant holding what looks like a crate of cans.

Noticing that the man bore a striking likeness to American actor Schwimmer, who played the character Ross in legendary Nineties sitcom ‘Friends’, people quickly piled in below the line to crack jokes about it.

One joker wrote: “Shouldn’t he be at work … or is he on a break?”, while another posted: “I bet he was shouting ‘PIVOT’ as he picked those beers up.” 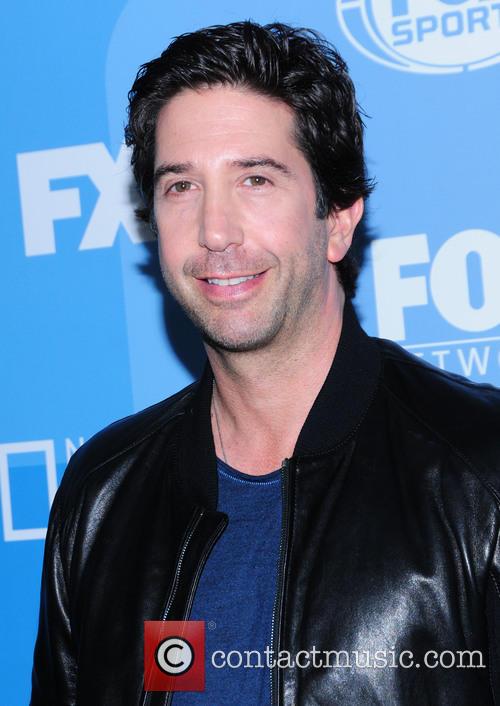 David Schwimmer was in America at the time

A third person decided to reference the show’s theme tune, The Rembrandts’ ‘I’ll Be There For You’, writing: “So no one told him life was gonna be this way. His jobs a joke, he’s broke. Love life DOA. It’s like he’s always stuck in second gear. And when it hasn’t been his day, his week, his month or even his year, well, HE WILL STEAL FROM YOOOOUUUUUU.”

More: Kathleen Turner says she wasn’t made to feel welcome on the set of ‘Friends’

Another zinger came from somebody who referenced the episode in which Ross makes out that he’s a martial arts expert.

“Please approach with caution. He is known to have studied karate and we believe he has mastered the art of Unagi, the state of total awareness.”

Lancashire constabulary even had the good grace to join in the fun, updating people: “Thank you to everyone for your speedy responses. We have investigated this matter thoroughly and have confirmed that David Schwimmer was in America on this date. We’re so sorry it has to be this way.”