David Schwimmer is set to star in 'American Crime Story' as Robert Kardashian in FX's upcoming anthology series, the first season of which will focus on the trial of O.J. Simpson. 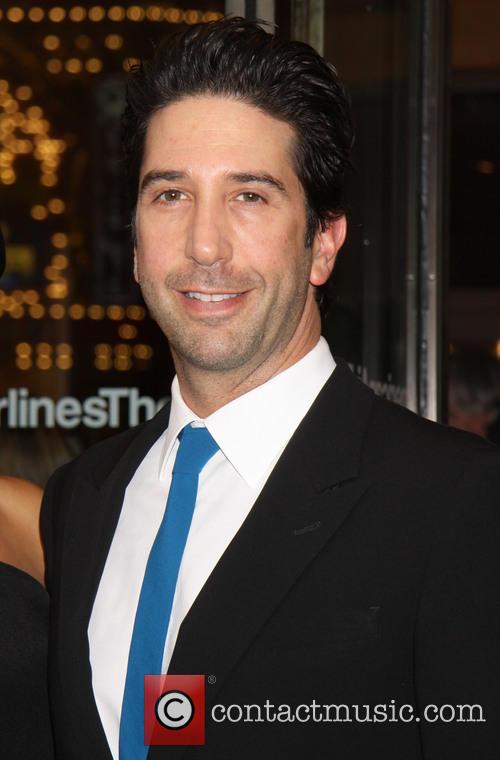 David Schwimmer has been cast as Robert Kardashian.

Schwimmer has been cast as Simpson's lead defence attorney, and father of Kim Kardashian et al, Robert Kardashian. THR first reported the news. This will effectively be the lead role as American Crime Story will not focus on the events leading up to the trial including the murder, as previous film and television depictions have done, but on the lawyers and the legal proceedings. Both sides of the case and legal teams will be explored in the upcoming drama. 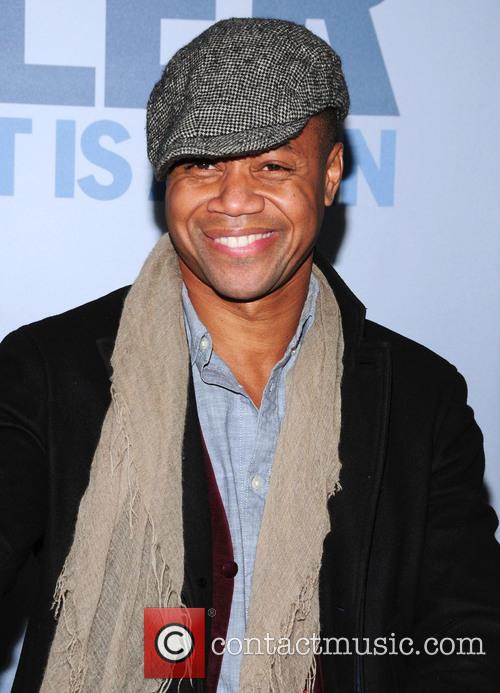 Schwimmer is joining a strong cast as Simpson will be played by Cuba Gooding Jr. (The Butler) and prosecutor Marcia Clark by Sarah Paulson (American Horror Story).

If the first 10 episode season of American Crime Story proves successful, the anthology series will continue and focus on a different crime each season. Much like the O.J. Simpson case, the crimes will be ones which enthralled the whole US nation.

Murphy, the creator, emphasised this in a statement given in October about his latest project. "This is an exciting project for me, as I've been looking for the right property which could serve as an extension of the American Horror Story brand I love so much. The O.J. case was as tragic as it was fascinating- it seemed like everyone had a stake in the outcome. It was really the beginning of the modern tabloid age," Murphy said. 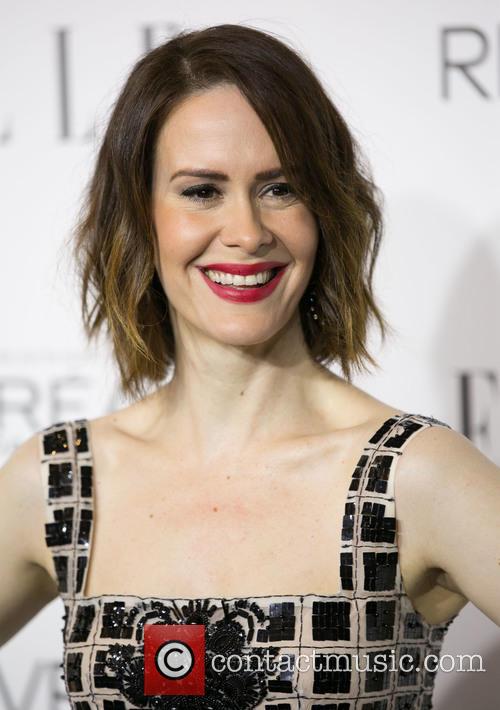