Comic book star Constantine will not be bisexual, as depicted in the graphic novels. 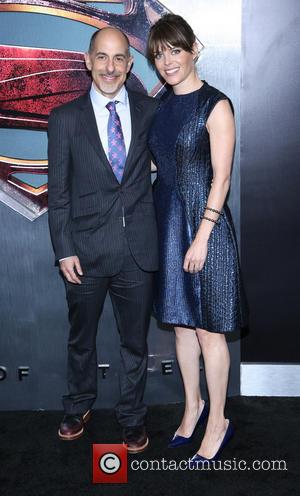 Plenty of comic book fans have been left baffled after discovering that the character Constantine in NBC's upcoming adaptation of the same name will not be portrayed as bisexual, contrary to his graphic novel depiction. It has been simultaneously revealed, however, that the DC Comics character will be shown to be a smoker, true to the original stories.

At the TCA press tour on Sunday, the network attempted to play down the decision. "In those comic books, John Constantine aged in real time," executive producer Daniel Cerone said, via Variety. "Within this tome of three decades [of comics] there might have been one or two issues where he's seen getting out of bed with a man. So [maybe] 20 years from now? But there are no immediate plans," he added.

With regards to Constantine's smoking, executive producer David S. Goyer said "He is a smoker in the show, we're not shying away from it, but we're not glorifying it."

"It's like, look, he's a smoker," added Cerone. "We're on network television, so we're limited to what we can do and what we can show. But within that framework we're going to be very honest to the character . I believe Constantine has a very healthy sex life, we're not going to see that on TV either."

Whilst neither of the traits are exactly crucial to the plotline, the decision has drawn headline attention for seemingly promoting an unhealthy lifestyle habit whilst ignoring a facet of Constantine's character that may have helped promote acceptance of a sexual orientation other than heterosexuality, which is usually attributed to "hero" characters.

Describing Constantine as "one of the best characters in modern literature," Goyer said "The thing I loved about Constantine was that he was a smartass in a world of superheroes and demons...a working class bloke with a wicked sense of humor."

The wise-cracking John Constantine (Matt Ryan) is an occult detective, who travels around in search of demons to rid the world of. After a particularly disturbing event in which a young girl's soul is taken to hell, Constantine has been left with some more personal demons to battle, and finds himself in a psychiatric ward. However, he reluctantly falls back into his old ways when he has to stop demons from killing a woman named Liv, the daughter of an old friend.

Constantine discovers that Liv is has clairvoyant abilities; that is, ability to foretell supernatural events. Her unique skills attract the wrong sort of attention. Constantine takes it upon himself to protect Liv and eliminate those who want her dead whilst continuing his demon-hunting job.

Look out for Constantine this fall. 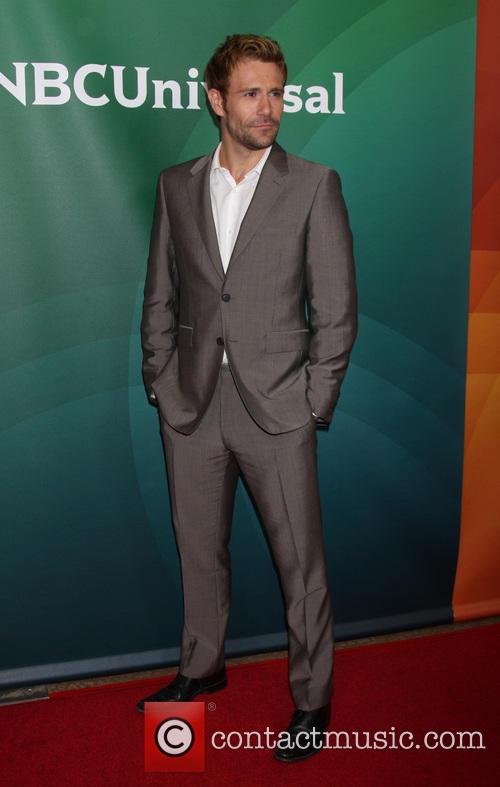 Matt Ryan's Titular 'Constantine' Character Will Not Be Portrayed As Bisexual, NBC Has Said. 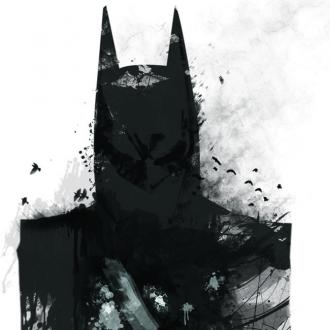 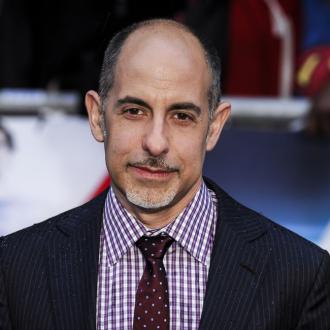 Making a Batman film 'is easier than making a Superman movie' 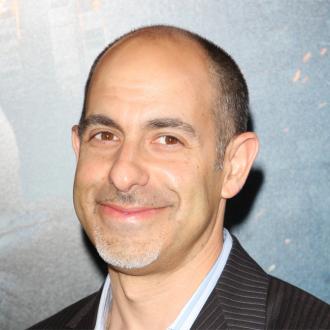