Paramount to Screen 'Selma' for Free in Selma, Alabama

'Selma' has come in for criticism over its inaccuracies.

Paramount has announced that it will screen the Oscar-tipped movie Selma for free, for citizens of the city Selma, Alabama, beginning on January 9. The Selma Walton Theater will welcome movie fans to celebrate the film's national release. 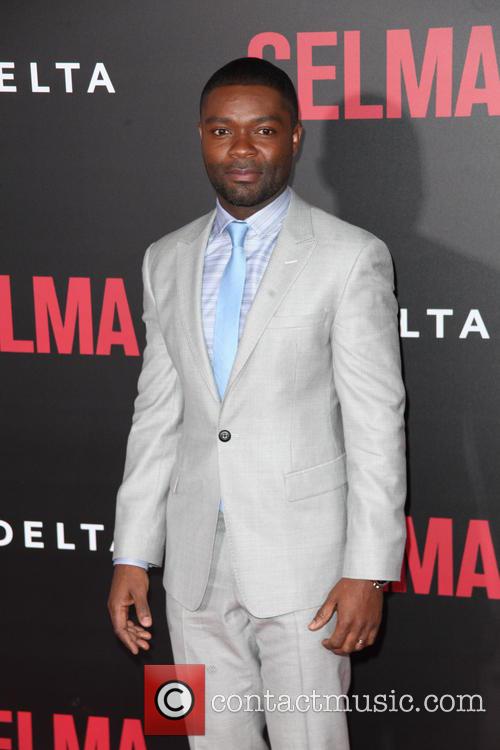 The movie is a serious contender to win Best Picture at the Oscars and is already nominated for a Golden Globe for Best Picture, as well as for Best Actor, Best Director and Best Song.

"With deep gratitude to the people of Selma, Alabama, we are proud to share this powerful film depicting the historic events that took place there 50 years ago," said Oprah Winfrey on behalf of the film's producers. "I hope generations will watch the film and share their stories of remembrance and history together."

More: So just how inaccurate is Selma exactly?

"The city and people of Selma welcomed the production with open arms this past summer and in celebration of the film's national release on January 9th, we are incredibly excited and very humbled to be bringing Ava's finished film to the community," said Rob Moore, Vice Chairman of Paramount Pictures.

The march culimated in President Johnson (Wilkinson) signing the Voting Rights Act of 1965 - one of the most important victories for the civil rights movement.

The movie has come in for criticism in recent weeks for its apparent historical inaccuracies though it nevertheless remains the third favourite with the bookmakers to win Best Picture at the Oscars, behind Boyhood and The Imitation Game.

Watch the trailer for Selma: