The 44-year-old actor played the civil rights activist in 2014's 'Selma' and he relied on his faith throughout the long process of bringing the movie to the big screen.

He said: ''I felt called [by] God to do it. I was rejected by the original director, and there were another four directors before Lee Daniels came along and cast me. And we still couldn't get the film made.

''That was a seven-year journey and so I just had the moment of, 'OK, Lord, if you told me to do this, you're just gonna have to equip me. I'm gonna do the work.'''

The 'Don't Let Go' star admitted he has turned down around 80% of the parts he's been offered over the years because he is keen not to ''perpetuate stereotypes'' about Black people.

He told 'Access': ''I live my life from the perspective of 'I must be part of the solution and not the problem.'

''I think one of the privileges I don't have is to just do any role I want, because I know that certain roles perpetuate stereotypes and perpetuate mindsets people have about Black people that is not helpful to all of what we're talking about...

''[I turn down] about 80 percent of what comes my way for that reason, because I understand the power storytelling and images has on culture.''

And David was pleased his careful selection hasn't gone unnoticed as when he did a ride-along with a black cop in Los Angeles to prepare for his role as a police officer in 'Don't Let Go', the man thanked him for his work.

He said: ''He thanked me for some of the films I make, because he said, unfortunately, a lot of my white colleagues, their estimation of what an interaction with a Black person might be is based on films and television they watch.

''And so those images, whatever they are, if that is informing how you see Black people, then what I do for a living, for some people, is life or death.'' 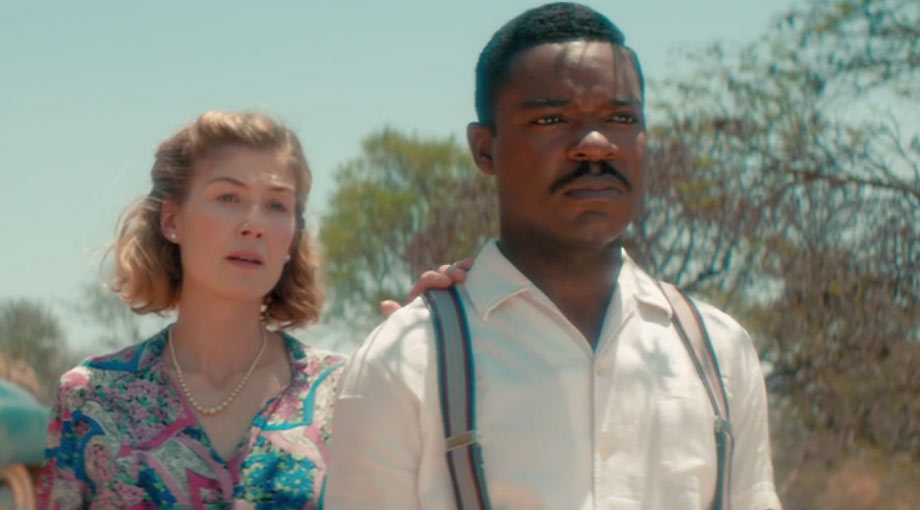