Ava DuVernay was snubbed by the DGA and Oscars, but she's already looking ahead to a new project.

Despite being snubbed in the Oscar categories for Best Actor and Best Director, Selma's David Oyelowo and Ava DuVernay are re-teaming to develop a feature set during Hurricane Katrina. 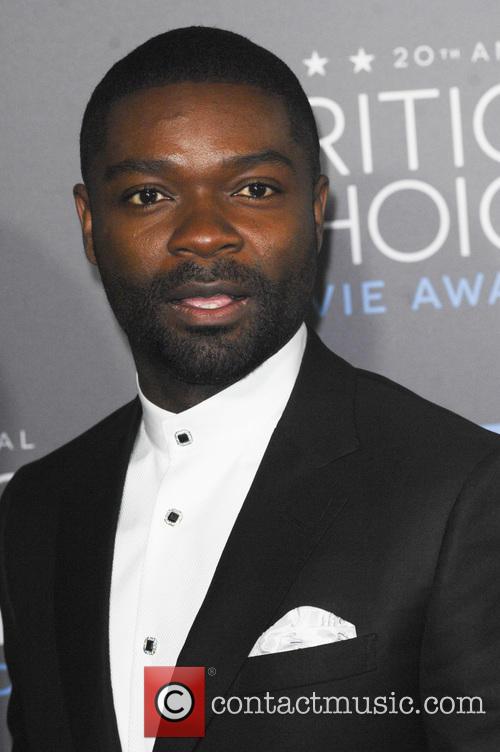 DuVernay will write, produce and direct the movie, being touted as both a love story and murder mystery. Oyelowo is in negotiations to produce and star, though a start date has not been set, reports Variety.

It will mark the third collaboration between DuVernay and Oyelowo, who broke onto the scene with the Sundance award winning movie Middle of Nowhere in 2012. This year's Selma - chronicling Martin Luther King's campaign to secure equal voting rights via an epic march from Selma to Montgomery - found critical acclaim though ultimately failed to shine at the major awards ceremonies (It is nominated for Best Picture at the Oscar but is considered a big outsider).

More: Paramount to screen 'Selma' for free in Selma, Alabama

"Hurricane Katrina is one of the most important social and environmental stories of our time," said King. "Ava DuVernay has shown herself to be highly skilled at bringing intimacy and contemporary urgency to epic events. We have been looking for the right way to get back in business with Ava, and with David Oyelowo, and are proud to reteam with them on her original idea, which we believe will be a powerful film."

More: So, how inaccurate is Selma?

DuVernay said, "The story we're interested in will explore the complexities of intimate relationships within times of chaos, while also examining the chaos itself. I'm looking forward to the journey."

Oyelowo will likely shoot the project after Queen of Katwe - a drama about a young girl (Lupita N'yongo) from Uganda who trains to become a world chess champion.

More: Err, so why did Selma's Ava DuVernay get snubbed by the DGA?