David O’Russell’s latest movie, American Hustle, has resumed filming in Boston, after it was halted due to the city’s lockdown, after last week’s Boston marathon bombings. The Silver Linings Playbook director was filming his forthcoming movie, starring Christian Bale, Amy Adams and Bradley Cooper but was shut down by police on Friday (April 19, 2013) as Boston’s police force embarked on a manhunt for suspect Dzhokhar Tsarnaev, The Guardian reports.

American Hustle tells the story of the FBI’s Abscam sting operation in the late 1970s. The movie’s production team is thought to have been the only one shut down during the manhunt and a spokesperson for Sony’s studio told Deadline that the shoot was due to resume today (April 22, 2013). The movie is loosely based on genuine FBI history and the Abscam sting which led to the conviction of a senator and five members of the US House of Representatives on charges of bribery and conspiracy, between 1978 and 1980.

The 19 year old bombing suspect Tsarnaev was eventually cornered and arrested in the Watertown area of Boston, a day after a shoot-out that left his brother dead. The two siblings had been accused of planting pressure cooker bombs near the finish line of the popular marathon. Three people were killed in the explosion and more than 180 were injured. 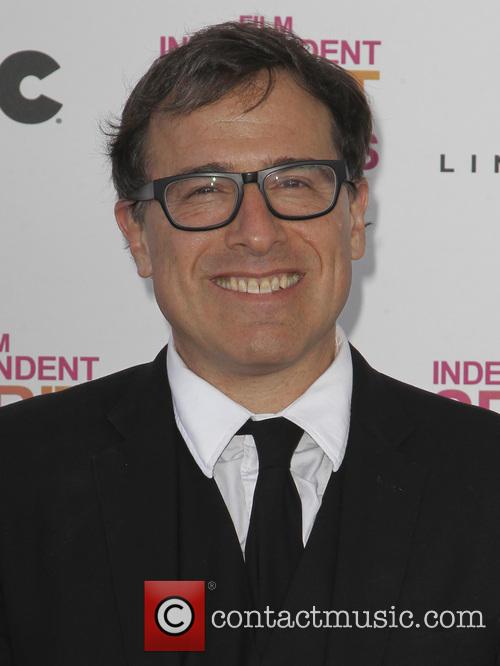