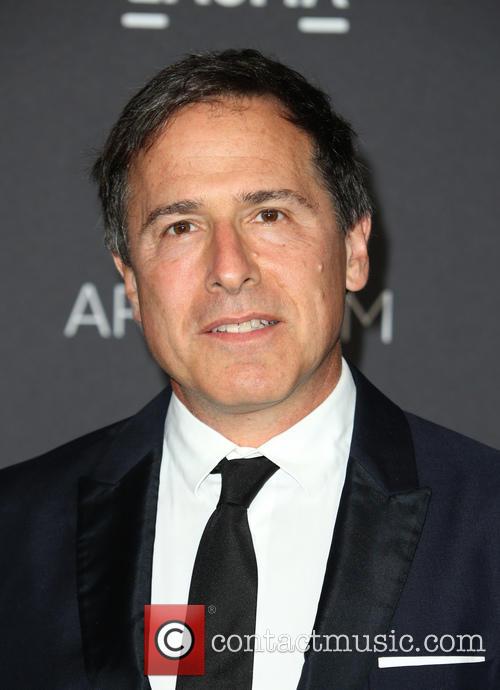 After working together on 2012’s Silver Linings Playbook, Bradley Cooper, Jennifer Lawrence, Robert De Niro and David O. Russell have teamed up again, this time for biopic Joy. Joy tells the story of inventor Joy Mangano, who broke the rules as a female to become a millionaire business woman thanks to her miracle mop. But for Cooper the real ‘joy’ of filming came from working with Lawrence, De Niro and Russell again, a team that he says he’d ‘do anything’ to make more movies with.

Cooper’s first time starring opposite Jennifer Lawrence came in the Oscar nominated Silver Linings Playbook, a year later the pair went on to star in another award-nominated film, American Hustle. Speaking about their on-screen chemistry Cooper said: “She’s kind of the best really at what she does.”

Rumours of a slanging match between actress and director emerged on Tuesday, but Lawrence and studio representatives deny it.

Jennifer Lawrence has taken to social media to assure fans that the rumours of a bust-up between her and director David O. Russell are untrue.

The ‘Hunger Games’ star is currently filming Joy, her third collaboration with Russell and actor Bradley Cooper, and rumours earlier this week suggested that there was a noisy falling-out on set between actress and director on Tuesday. According to some reports, the pair were seen screaming at each other. 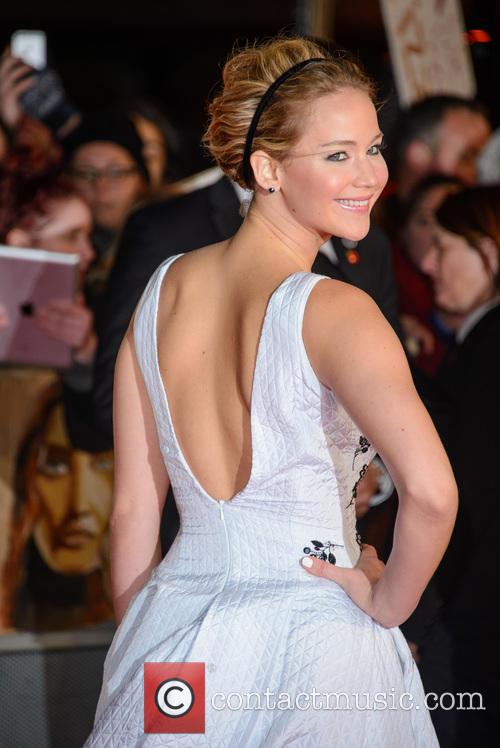 Jennifer Lawrence has denied rumours of a fight on set with David O. Russell

Jennifer Lawrence Is Hollywood's Darling - How Has She Done It?

With award wins and nominations galore and a reputation as a real person, we look at how Jennifer Lawrence has secured herself in the heart of Hollywood. But, at the tender age of 23, how has this girl from Louisville in Kentucky come to be ‘the most talented young actress in America’ according to The Rolling Stone? Picking some good films to star in and acting so well that you receive several award nominations and a couple of wins is a good place to start.

Continue reading: Jennifer Lawrence Is Hollywood's Darling - How Has She Done It?

If Cuaron doesn't win for 'Gravity', we'll eat our blu-ray copy... when we get it.

As we edge closer and closer to The Oscars on March 2, prices on the eventual winners are fluctuating less. Some favorites have settled: Matthew McConaughey for Dallas Buyers Club, Cate Blanchett for Blue Jasmine and Alfonso Cuaron in the Best Director category for Gravity. And we can think of 5 good reasons why the bookies have the latter nailed on.

Which Film Will Win The Oscar For Best Picture? Vote Now!

Both keen film aficionados and casual purveyors of cinema won’t have missed the Oscar nominations being released today. The usual suspects are in line, and there were some pretty high profile snubs, too. But at least we can get on with the most exciting part of awards season: arguing over which film will grab Best Picture.

It’s a strong category. 12 Years a Slave is the bookies favorite, with Steve McQueen’s deeply emotive slavery epic receiving 8 other nominations, including a Best Actor nod for the film’s lead, Chiwetel Ejiofor. But a surge in betting has seen American Hustle emerge as an interesting outsider, despite having cleaned up so far with various acting awards being doled out to the all star cast – none more so than current Hollywood darling, Jennifer Lawrence.

Continue reading: Which Film Will Win The Oscar For Best Picture? Vote Now!

Have The Oscars Ever Been More Predictable? '12 Years A Slave' Leads The Pack

With a few stand out movies, this year's academy has the look of inevitability about it.

A late surge in betting on American Hustle has rocked 12 Years a Slave’s dominance atop the odds charts, but as we approach the announcement of this year’s Oscar nominations - Chris Hemsworth and Cheryl Boone Isaacs will tell us what’s what later on today – it’s pretty easy to name the films in line for the big prize.

Nods for Steve McQueen’s emotive adaptation of Solomon Northrup’s book and David O Russell’s 70s period comedy drama are all but guaranteed, as are hat-tips towards Dallas Buyers Club, Gravity and Nebraska.

Continue reading: Have The Oscars Ever Been More Predictable? '12 Years A Slave' Leads The Pack

The ensemble cast of 'American Hustle'

'American Hustle' boosts an ensemble cast which sees the reunion of Bradley Cooper and Jennifer Lawrence (Both starred in 2012's 'Silver Lining Playbook), as well as Christian Bale, Amy Adams and Jeremy Renner.

Baftas 2014: 'Gravity' Pulls In The Nominations While Chiwetel Ejiofor Stands A Great Chance