David Morrissey returns to screens next week in BBC1's 'The Driver'.

The actor David Morrissey, who most recently starred in the U.S smash hit series 'The Walking Dead', says young working class people are being priced out of acting owing to the "intern culture" in Britain. Morrissey, born in Liverpool, said the arts was a "very rich community" but was not doing enough to support youngsters. 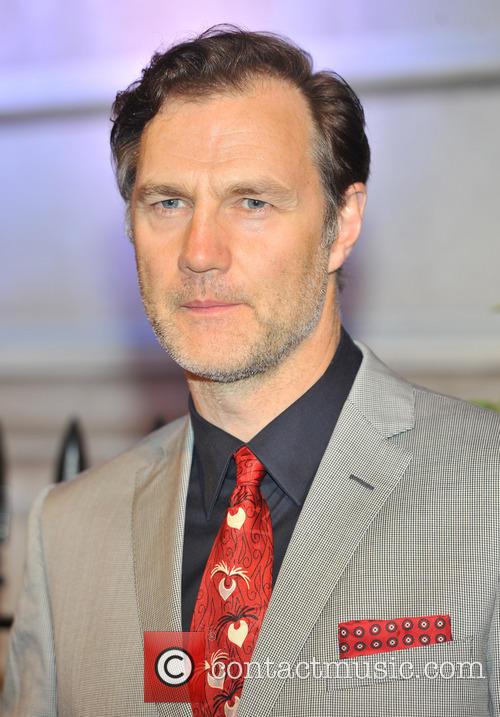 David Morrissey returns to screens in 'The Driver'

"Television is doing very well for itself, but the trickle-down effect isn't working," he told the Radio Times.

"We're creating an intern culture - it's happening in journalism and politics as well - and we have to be very careful because the fight is not going to be there for people from more disadvantaged backgrounds."

Morrissey, who also starred in BBC1's State of Play, said there was an "economic exclusion" of working-class people happening now.

More: what's next for The Walking Dead

"I got lucky, but if I was starting out now, it would be a lot harder, because my parents could never have supported me through that 'Is it going to happen?' period," he said.

"I was able to go to drama school with a grant. I was able to do stuff at the Everyman and work there at the same time. Too often now, people come into the profession subsidised by their parents and they're not being paid.

"It worries me that in the arts, which is essentially a very rich community, we're not offering more support."

Morrissey is a lifelong socialist as well as being a patron of the human rights organisation Reprieve. He returns to UK screens in BBC1's three-part drama, The Driver, next week.