British Actor David Morrissey Has Thanked Firefighters For Their Bravery After They Put Out A Devastating Blaze At His Next-door Neighbour's House In London. 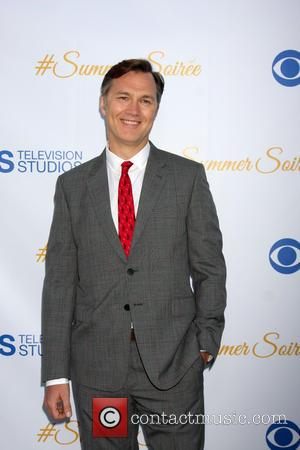 The Walking Dead actor was caught up in the drama on Monday night (22Jun15) when a fire broke out at the property next to his mansion in Highgate, north London.

More than 72 firefighters arrived on the scene and spent six hours tackling the flames, while Morrissey's elderly neighbour escaped unhurt.

The star has since thanked the London Fire Brigade for their help, telling the London Evening Standard newspaper, "It was quite a big fire and, worryingly, it spread quickly. It was raging. But the firefighters handled it brilliantly. It's times like that you see how brave they are and what a great job they do. They did a fantastic job."