The Governor was one of the most popular villains to come from 'The Walking Dead'.

David Morrissey was a huge fan-favourite during his run on AMC's 'The Walking Dead', despite playing the villainous Governor; a character responsible for much of the distress that came the way of our heroes through seasons 3-4. Though he provided many problems for Rick Grimes (Andrew Lincoln) and his group of survivors, there was a lot of humanity that viewers found in the iconic villain. 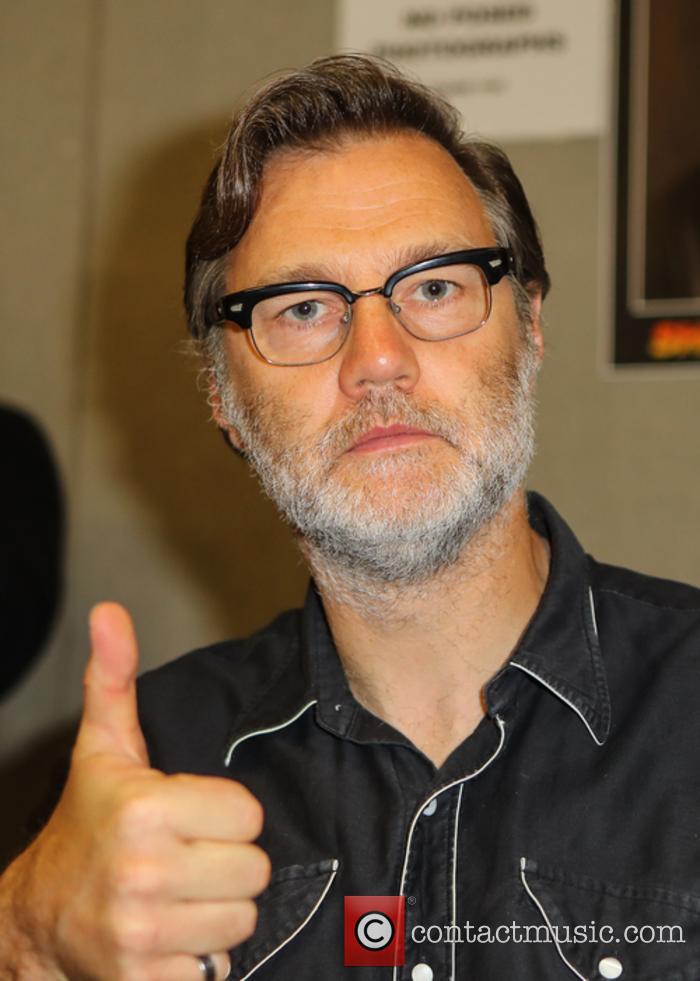 That's something Morrissey would love to bring back to the small screen, according to his comments in a recent interview. Though he admits there haven't been any official conversations about the Governor making a return from the dead in a 'Walking Dead' spinoff, he's certainly got some interesting ideas that might spark a fire in the belly of a keen showrunner.

Speaking with The Guardian, the actor revealed: "I would love to play the role again, however there are no plans to do it. Not to my knowledge anyway. He was a character that I felt had great depth and complexity. Not just a cardboard baddy. A lot of my inspiration for the role came from the books written by Robert Kirkman and Jay Bonansinga. I think these books are fantastic and I think it would be wonderful to do a mini series of them."

Scott Gimple, who has now been promoted to Chief Content Officer on all things 'The Walking Dead' will likely be the man making decisions about this sort of thing, and whilst he's said he's looking to go down completely new avenues with future spinoffs and anything of the sort, this could be a great idea to explore.

The fact that Morrissey has pitched the idea here as a mini series also shows that he's intent on telling the story in the best way possible. He's not interested in milking the cash cow for all it's worth and doing a 10-season Governor series. Instead, he simply wants to explore the character a little further and fill the void that's been left ever since the Governor was killed off.

More: 'The Walking Dead' Will Soon Have More Spinoffs

We'll bring you more news from the world of 'The Walking Dead' as and when we get it.