Jonathan Franzen, the polarising writer considered by some as the finest of his generation, will release his new novel, Purity, next autumn. Described as a "multigenerational American epic", the book will be Franzen's fifth novel and first since 2010's Freedom stormed the bestseller chart. 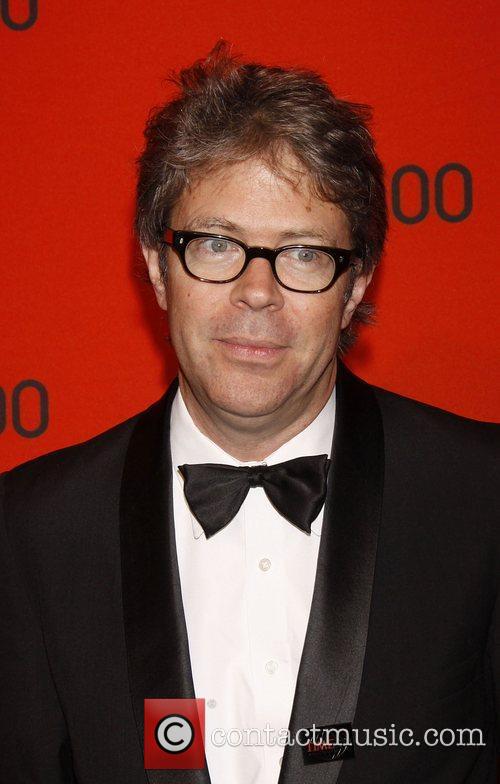 Jonathan Franzen will release his fifth novel, Purity, next autumn

Purity tells the story of Purity Tyler, a young woman searching for her father - moving from American to South America and East Germany before the fall of the Berlin Wall. Jonathan Galassi, president of publisher Farrar, Straus and Giroux said the story hinged on "the mystery of Pip's family history and her relationship with a charismatic hacker and whistleblower". He also suggested Purity was a "stylistic departure" for Franzen.

More: Americans stand out in Booker Prize shortlist - but can they win?

Nicholas Pearson, Franzen's editor at Fourth Estate in the UK said, "at its heart, Purity is the story of a young woman searching for the father she has never met, a journey that brings her into the orbit of an outlaw-hero of the internet".

"It's a book about secrets: both state and corporate secrets, and the power of secrets within families, how they connect us to others and how they affect our emotional lives," he added.

"As he did in The Corrections and Freedom, Jonathan gives us characters we truly believe in and whose lives we become completely absorbed in. This time the story is told in a slightly different register to its predecessors - a realistic novel with a faint dreamlike texture. For me it is something new and bold and very thrilling," added the editor.

Of course, Franzen's new novel will be eligible for the Man Booker Prize, which opened up to writers of any nationality this year for the first time in its 46 year history. Two US writers made the shortlist, Joshua Ferris and Karen Joy Fowler, though Australian Richard Flanagan was awarded the prize.