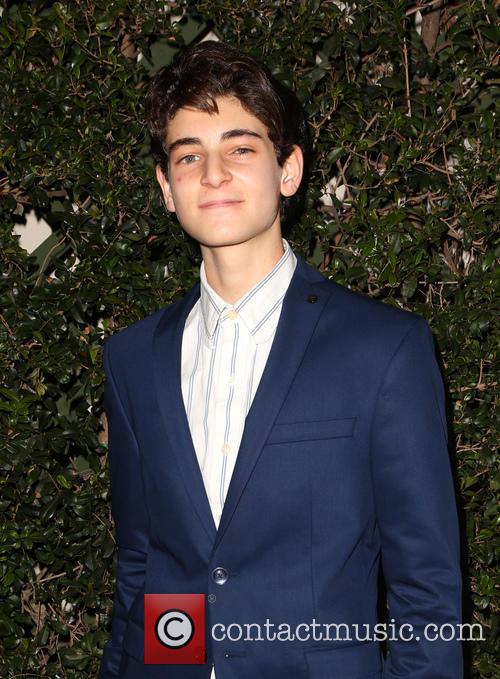 Though actor Cameron Monaghan has won over viewers with his performance as Jerome - a youngster who shares a lot of traits with the Joker - the show has never committed fully to him being the actual character, leading many to believe that he's simply a huge Red Herring.

The topic of the Joker is something that cropped up in a recent conversation with Bruce Wayne actor David Mazouz while he was speaking with Comic Book, and he has some exciting words for those who are hoping the character makes an appearance before too long.

"I feel like we have to by the end of the show," said Mazouz, when asked if a fully-fledged version of the Joker would be coming to 'Gotham' before the series came to a close. "I hope that when the ending of the show is near our writers will know that, and will be able to put final characters, and not just the Joker, but of everybody."

Some DC loyalists may be a little put out by that final comment, but it's at least very fair to say that Joker is one of the most talked about characters from the world of Batman. He's one of the most recognisable faces and with the various big and small screen adaptations we've seen of the character so far, it'll be great when 'Gotham' finally does commit to bringing him to their world.

'Gotham' season 4 premieres on FOX in the US on Thursday, September 28, with the show expected to return to the UK on Channel 5 in the near future.