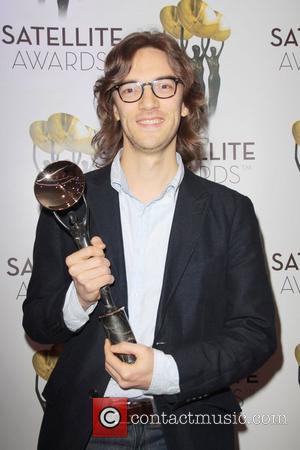 David Magee, who helped bring Yann Martel's Life Of Pi to the big screen, has signed up to adapt the fourth Chronicles of Narnia book for a new movie.

The Chronicles of Narnia: The Silver Chair is being produced by officials at the C.S. Lewis Company and the Mark Gordon Company.

Magee tells The Hollywood Reporter, "I have always loved The Chronicles of Narnia, and I endlessly imagined myself finding my own passage into Narnia someday. All these years later, I'm getting to fulfil that wish just a little bit by writing the film adaptation of The Silver Chair and could not be more excited about it."

The third film in the hit movie series, The Voyage of the Dawn Treader, was released in 2010.