Mary Mapes is the producer of CBS' '60 Minutes' and, in the run up to the 2004 presidential election, she's looking for a story for her and her team - including anchor Dan Rather - to chase. The team discovers evidence that President George W. Bush failed to complete the required amount of military service during his time in the Texas Air National Guard during the 70s. It's a story that could truly bring down the right wing government if only they can get hold of some solid documents to support the story. That's when Bill Burkett comes in; he's the former Lieutenant Colonel of the Texas Air National Guard and he claims to be in possession of some papers criticising Bush's lack of attendance for his military service, written by his commander at the time Lieutenant Colonel Jerry B. Killian. Unfortunately, in their haste to air the controversial information, the '60 Minutes' team fail to have the documents authenticated - and when several experts out the papers as forgeries, it seems the tables quickly turn on these newscasters in the most devastating way.

'Chicago Fire' stars Eamonn Walker and Taylor Kinney led arrivals at the 2015 NBC Upfront Presentation held at Radio City Music Hall in New York. The series began in 2012 and follows a group of firefighters in their day to day life. 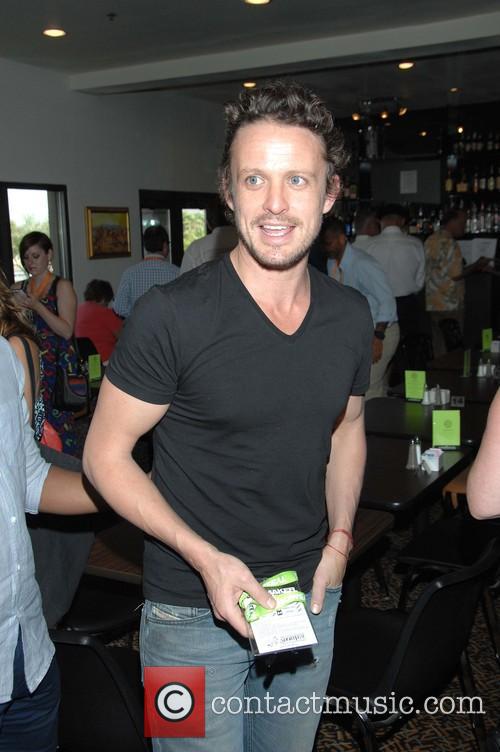 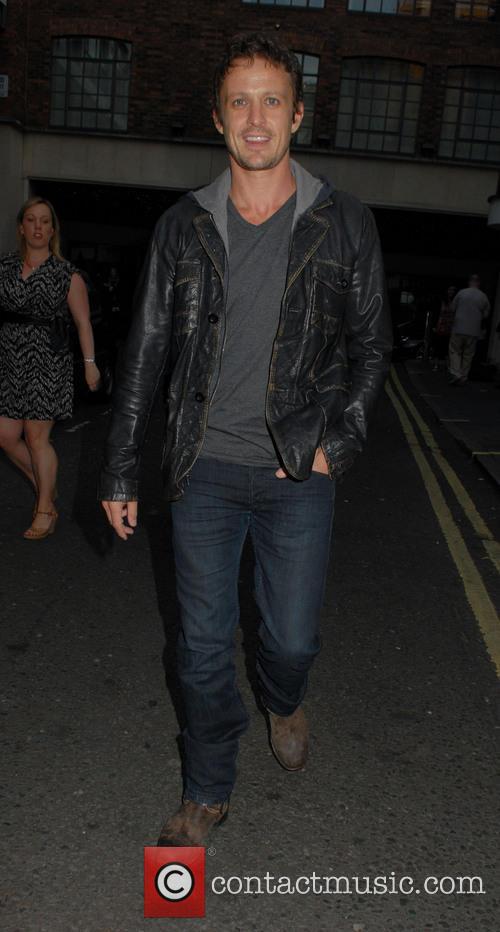 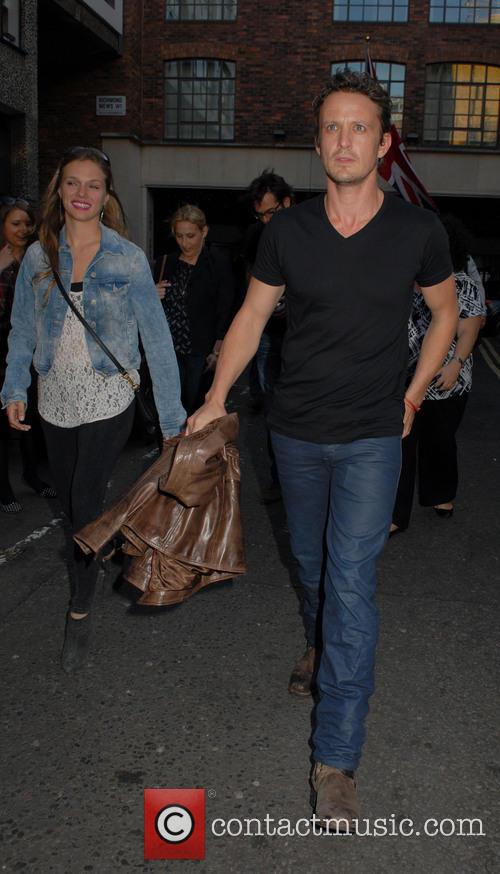 Nicholas Sparks strikes again with yet another film based on a misty-eyed novel about tormented seaside romance in the romanticised American South. It's so trapped in Sparks' cliche-ridden universe that we know the entire plot right from the start, including expectations of a maudlin, possibly supernatural twist along the way and an over-sentimental climax. Fans of this sort of thing will love it, but everyone else will struggle to see it as anything more than simplistic rubbish.

The woman in peril this time is Katie (Hough), who is introduced while on the run, dying her hair blonde and jumping on a midnight bus out of Boston. When she arrives in a picture-postcard North Carolina fishing town, she takes one look at hunky shopkeeper Alex (Duhamel) and decides to stay. Not only is he handy with home repairs, but he has two smart, observant young children (Kirkland and Lomax) he's raising on his own. Even Katie's new neighbour (Smulders) thinks she should grab him while he's single. But she is of course running from something, and a tenacious cop Kevin (Lyons) on her trail.

In every movie based on a Sparks novel, we know exactly who is good and evil from the start. Sure enough, Kevin is clearly bad because he drinks vodka and is accompanied by menacing music every time we seen him. We also know there will be a surprise along the way, something that stretches the already fragile story logic beyond the breaking point. And in this film, it's also something cunningly designed to wrench tears from sensitive audience members. But everyone else in the audience will laugh at how inane it all is, bravely resisting the manipulative storytelling all the way to the happiest possible ending.

When Katie Feldman flees from her city and winds up in the picturesque town of Southport in North Carolina, she is initially welcomed by the close-knit community. As much as she tries to avoid it, being more fond of her own company than others, she forms bonds with her frank but friendly neighbour Jo and the quiet, widowed shop owner Alex. Alex is immediately taken to Katie and attempts to win the guarded newcomer over by fixing her a bike so she doesn't have to walk to work; however, she is reluctant to put her trust in anybody and does what she can to avoid falling in love with him. It isn't long before she finds herself giving in and following her heart, but then almost as soon as begins to believe she's safe again, her past follows her and she is faced with answering a lot of complicated questions about why she wound up in Southport.

'Safe Haven' is an adaptation from the novel of the same name by Nicholas Sparks ('The Notebook', 'Dear John'). It is directed by Academy Award nominee Lasse Hallstrom ('The Cider House Rules', 'Chocolat'), written by Leslie Bohem ('A Nightmare on Elm Street: The Dream Child') and Dana Stevens ('City of Angels') and from the producers of 'Twilight' and it is scheduled for release in the UK on March 1st 2013.