David Lynch is bringing 'Twin Peaks' back for season 3.

Twin Peaks is returning for season 3, with original creators David Lynch and Mark Frost creating a new nine-episode season for Showtime. The original show aired between 1990-1991 and is considered one of the finest TV shows of all time – a true modern classic. 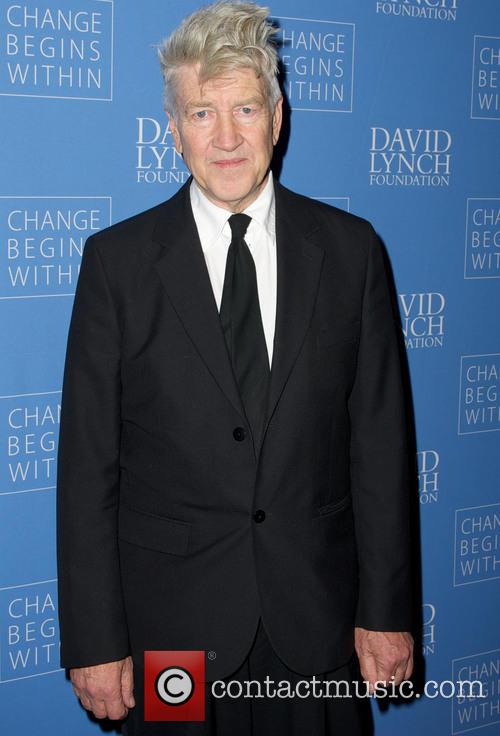 The new episodes will go into production in 2015, according to Deadline, and will premiere in 2016 to mark the show’s 25th anniversary. Though a third season has been rumoured for several years, fans of the original show will be delighted to hear that Lynch and Frost are reteaming to write and produce all of the episodes.

Twin Peaks season three will be a continuation of the original story and not a reboot, however, it will be set in the present day and should answer questions from the first two seasons. Original star Kyle MacLachlan, a hugely accomplished actor, is rumoured to be returning as FBI agent Dale Cooper.

Lynch has pretty much confirmed the news earlier in the week, tweeting, “Dear Twitter Friends: That gum you like is going to come back in style! #damngoodcoffee” Twin Peaks first ever episode drew 34 million viewers in April 1990 and maintained its audience until the murder of Laura Palmer was solved midway through season 2 – owing to network pressure.

"I like the idea of a continuing story," Lynch had told The Independent last year. "And television is way more interesting than cinema now. It seems like the art-house has gone to cable.”