The official premiere date of David Lynch's 'Twin Peaks' revival has finally been announced for the Spring, with a two-hour long first episode. Plus, in case you can't wait a week after seeing episode one, the following two episodes will then be availabe to watch online afterwards. 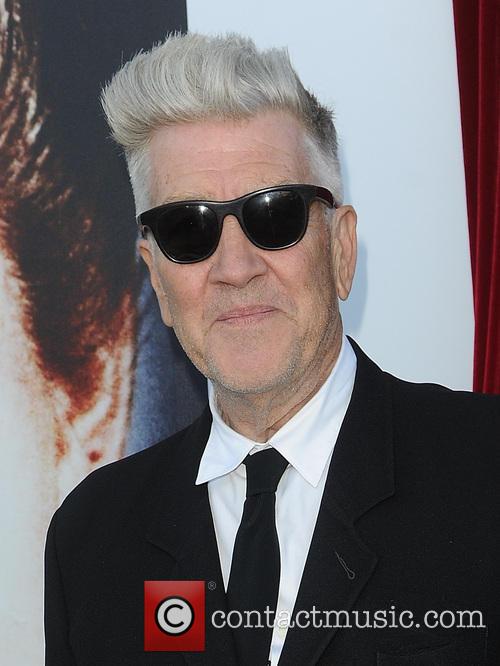 TV producer and President of Showtime David Nevins unveiled the latest piece of news at a TCA session yesterday (January 9th 2017). 'It's really happening', he said, adding that the series will consist of '18 unforgettable hours'. Lynch shot the whole series as if it were a movie, so the resulting episodes are a result of being cleverly broken down.

The first trailer for the show was released before Christmas, and simply featured director Lynch on set eating a donut in character as FBI chief Gordon Cole. He happened to afford Nevins the same luxury when he invited him to a series of private screenings, and while Nevins remains tight-lipped on the details, he did reveal that it was 'the pure-heroin version of David Lynch' which 'rewards close watching'. He also confessed that there is unlikely to be another series after this one, because it 'is designed to be close-ended, one-time event'.