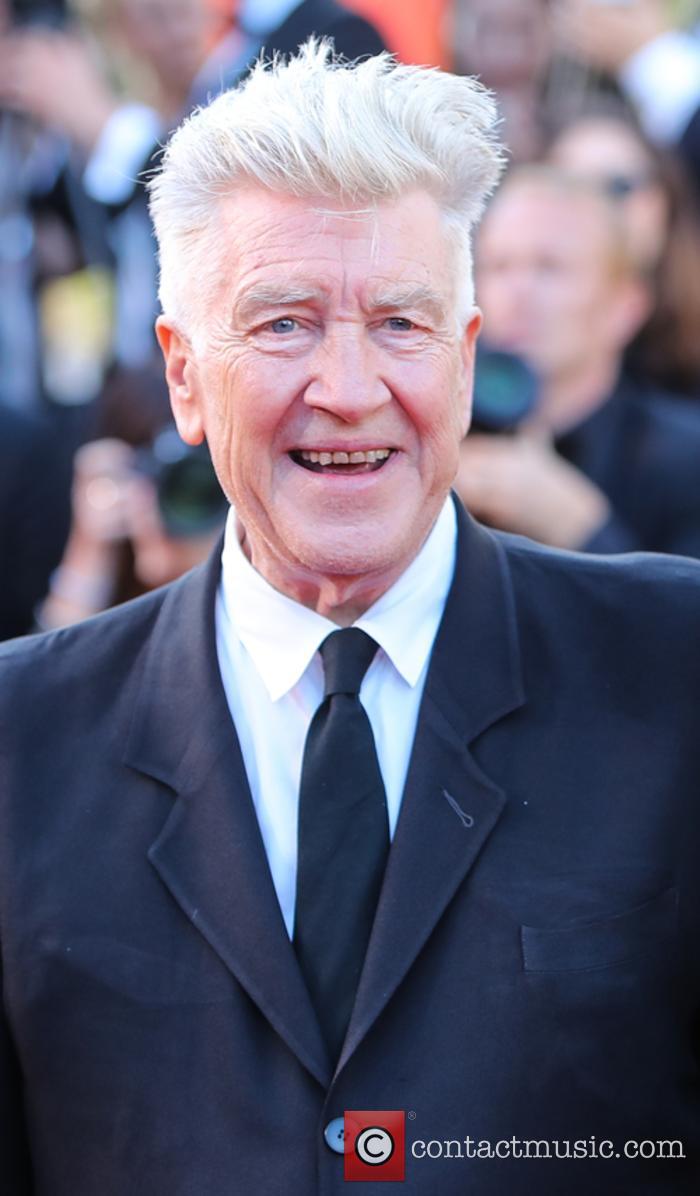 Chromatics - This electronic quartet have always been a favourite for TV shows, with their songs having appeared in the likes of 'Gossip Girl', 'Bates Motel', 'Mr. Robot', 'Riverdale' and '13 Reasons Why'. And their 'live' performance of their 2015 single 'Shadow' was so good that they played it in episode one and episode two, before returning in episode 12 with a different tune, 'Saturday'. They also backed Julee Cruise for her appearance.

The Cactus Blossoms - Minnesota's The Cactus Blossoms was an excellent choice for episode three, doing their single 'Mississippi'. It was likely inspired by the fact that 'Twin Peaks' co-creator Mark Frost is also from midwestern state. The track was a romantic, country style tune that rang out the episode with some Everly Brothers-esque authority.

Au Revoir Simone - Another band that managed to land two spots on the series, this all-female synth-pop trio played 'Lark' in the fourth episode and 'A Violent Yet Flammable World' in the ninth. Both are from their 2007 dreamy second album 'The Bird of Music' and both make for a perfectly haunting soundtrack.

Hudson Mohawke - Grammy-winning Scottish DJ Hudson Mohawke also played at the Road House in episode nine, alongside Au Revoir Simone, doing a previously unreleased song called 'Human'. Fans loved the eerie instrumental so much that they are calling for him to release it as a single - ergo without the backing noise. Watch this space.

Trouble - The Road House music for episode five was brought to us by Trouble, a trio featuring Alex Zhang Hungtai of Dirty Beaches, Lynch's own son Riley Lynch and his music supervisor Dean Hurley. They sang 'Snake Eyes', which was about as close as we were going to get to the original style of 'Twin Peaks' music, though they describe themselves as 'noir R&B'.

Sharon Van Etten - New Jersey's Sharon Van Etten appeared in episode six playing her song 'Tarifa', though it's not necessarily such a big deal for her to land. Her music has previously been used in 'Lost Girl', 'The Walking Dead' and 'Elementary', and she's also had an acting role in 'The OA'. Working alongside David Lynch was just yet another milestone to tick off.

Booker T. and the M.G.'s - So the Memphis soul-funk legends didn't actually get a physical appearance at the Road House, but nearly the entirety of their 1962 song 'Green Onions' played on record in episode seven while a worker swept the floors of the empty Road House. What this scene had to offer to the events, no-one quite knows. But that's Lynch for ya.

Nine Inch Nails - Episode eight was something of a reunion for Lynch and the industrial band's frontman Trent Reznor, the latter of whom produced the soundtrack to the former's 1997 movie 'Lost Highway'. Lynch also directed the video for their 2013 single 'Came Back Haunted'. Nine Inch Nails played 'She's Gone Away' from last year's 'Not the Actual Events' EP on the show.

Rebekah Del Rio - Also reuniting with Lynch was Mexican-American singer Rebekah Del Rio, who previously sang Roy Orbison's 'Crying' in Spanish in a scene from Lynch's 2001 movie 'Mulholland Drive'. Here, in the tenth episode of 'Twin Peaks', she sings 'No Stars' - a song she actually wrote with the director especially for the show.

James Marshall - He's played James Hurley in the series since it began, and who could forget that beautiful -yet slightly abstract- scene where he sings 'Just You' with his guitar and Maddie and Donna? Well he reprised that tune, which was co-written by Angelo Badalamenti and David Lynch, for the thirteenth episode and it was super nostalgic.

Lissie - Illnois-born country rock artist Lissie appeared in episode fourteen to perform her soaring track 'Wild West' from her 2016 album 'My Wild West'. It's one of the more surprising and lively performances from the series, but was still a welcoming addition to the Road House roster.

The Veils - It's safe to say that London band The Veils really weren't too surprised when they were called on to perform their 2016 single 'Axolotl' during one particularly weird scene at the Road House. It took place in episode fifteen, which saw a woman crawling on her hands and knees through the dancing crows before letting out a blood-curdling scream.

Eddie Vedder - One of the more high profile guests on the show, Pearl Jam's Eddie Vedder (aka Edward Louis Severson) was brought in to play his song 'Out Of Sand', which he first premiere in 2016 at the Ohana Festival. Apparently, it was Laura Dern - a mutual friend of Vedder and Lynch - who brought this unforgettable union together for episode sixteen.

Julee Cruise - It wouldn't have been right if Julee Cruise hadn't been brought in to perform one of the original 'Twin Peaks' songs - 'The World Spins'; first during the credits in episode seventeen and again in the following episode. This and 'Falling' marked the main themes of the first and second series.

Angelo Badalamenti - As for who the pianist was that Dougie Jones/Dale Cooper saw at the restaurant, it appears that he was played by actor Smokey Miles. However, the song - apparently entitled 'Heartbreaking' - was credited as having been written and performed by Lynch's longtime collaborator composer Angelo Badalamenti.