Critics from all over the world were asked to name the best movie of the past 16 years.

Mulholland Drive has been named the greatest film of the 21st century in a list of the 100 best, compiled by the BBC. Critics from all over the world were asked to vote for their favourite movie of the past 16 years in the poll, in a bid to prove that great films are still being made. 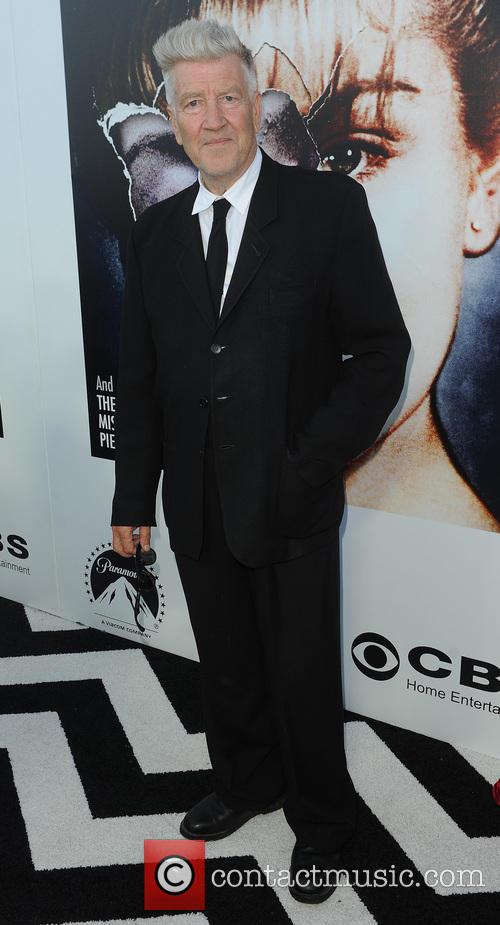 Mulholland Drive, the 2001 neo-noir mystery directed and written by David Lynch and starring Naomi Watts, Justin Theroux and Laura Harring, came out on top among the critics.

It stars Watts as an aspiring actress who moves to Los Angeles and befriends an amnesic woman who has been hiding in her aunt’s apartment.The film earned Lynch an Academy Award nomination for Best Director, but he lost out to Ron Howard for A Beautiful Mind.

The list was compiled after the BBC asked critics last year to name the greatest American films of all time, and only six films made since 2000 made the top 100. For that poll 62 film critics from around the world were surveyed, while this time 177 were asked, with contributions from every continent except Antarctica.

At number three is Paul Thomas Anderson’s 2007 historical drama There Will Be Blood, which won Daniel Day-Lewis his second Academy Award. Richard Linklater’s Boyhood came in at four, despite losing out on the Best Picture Oscar to Birdman in 2015.

Eternal Sunshine of the Spotless Mind, starring Jim Carrey and Kate Winslet was at six, while Joel and Ethan Coen films Inside Llewyn Davis and No Country For Old Men were tied at 10. Speaking about the list, BBC Culture editor Matthew Anderson said: "These are the films that most people feel strongly about.

"We hope that this list will spark discussion and debate, not just among critics and film aficionados, but among everyone who enjoys movies and has an opinion about what makes a good one.”