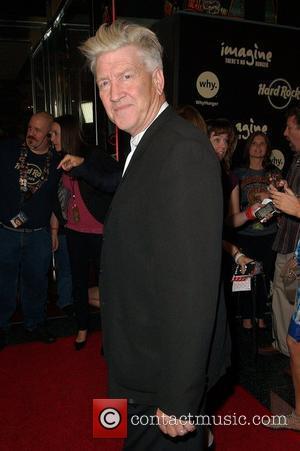 Moviemaker David Lynch has officially launched his music career with a new electronic track released on iTunes.com.
The Twin Peaks director has landed a deal with British independent label Sunday Best Recordings and his first single, Good Day Today, hit the online store on Monday (29Nov10).
Lynch sings on the track, which he also produced.
He tells WENN, "In all my films, I have always been very involved with all that one hears. The creation of this record was a natural extension of my love of sound and music."
Lynch has previously dabbled in music for the soundtracks of his films - he co-wrote and produced songs including Mysteries of Love and Falling and he won a Best Pop Instrumental Grammy in 2008.
The movie maverick also owns his own label - David Lynch MC.