The Show Must Go On? David Letterman Props Up Entertainment Industry During Hurricane Sandy 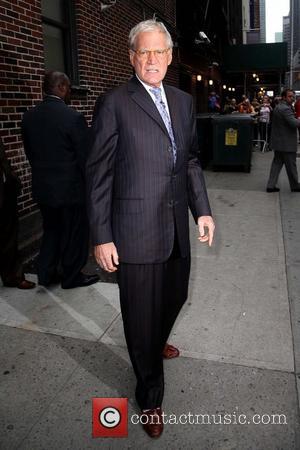 The mayor of New York, Michael Bloomberg has been making sure that the city's residents were fully prepared for Hurricane Sandy, which hit New York last night. And whilst the majority of New York citizens paid heed, TV presenter David Letterman decided to pay heed instead to that age-old motto from the world of entertainment. "the show must go on!"

According to MTV, Letterman wasn't going to let a minor detail like the biggest storms to ever hit the USA stop him from filming one of his late night chat shows. He did, however, film the episode of The Late Show With David Letterman without the presence of his usual live audience. He may have been prepared to brave the elements to get the show filmed but he wasn't about to let the general public endanger themselves in the process. The same applied to Jimmy Fallon's show, Late Night With Jimmy Fallon.

Other shows weren't so lucky. Jimmy Kimmel was forced to cancel one of his tapings in Brooklyn, announcing on Twitter "Though it pains us to do it, JKL from Brooklyn tonight is cancelled. I'm disappointed too, but we want you to be safe." Over at Comedy Central, however, the laughter stopped for the night. Stephen Colbert and Jon Stewart both cancelled the filming for their shows. 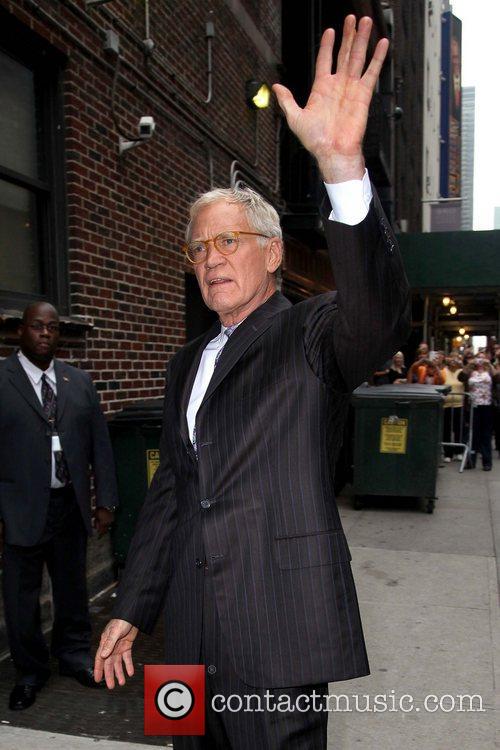 David Letterman, arriving at a show filming, earlier this month

In the music industry, a number of gigs and concerts have had to be shelved, due to the havoc created by the destructive weather conditions. NME.com has reported that The XX, Cat Power and Grimes are amongst the artists that have had to cancel shows, for their own safety and that of their fans. Despite having her show derailed, Grimes confessed that she was finding the Sandy experience pretty exciting. "I am fully appreciating the seriousness of this situation, but it is kind of exciting to be stuck inside a hurricane."

The Freedom To Love Now! charity fundraiser featuring Rufus Wainwright and The National has also been postponed. A statement on the organisation's website states that they are hoping to reschedule the concert in the Spring. "You may hold on to your tickets as they will be valid for the rescheduled show. We will notify you with updated details of the new show very soon. Alternatively you may request a refund through TicketMaster at this time," said the statement. The event was organized to promote support for marriage equality in the United States. 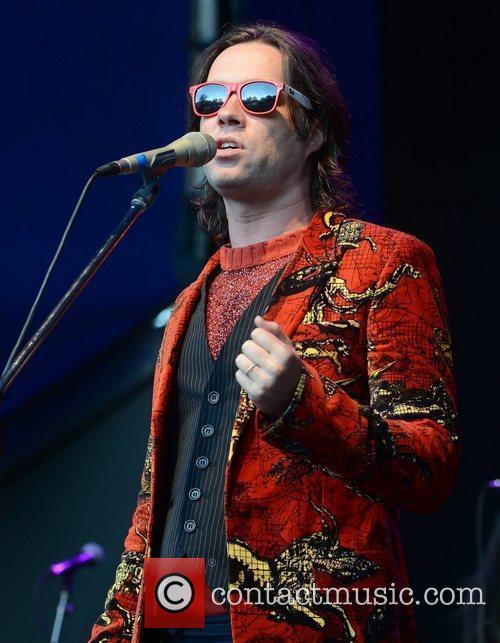 In the world of movies, there is further disruption; the New York premiere of Anna Karenina, starring Keira Knightley, has been postponed and the filming of A Winter's Tale, starring Russell Crowe and Will Smith has also been halted, according to Entertainment Weekly. Movie theatres across the city have been closing since yesterday afternoon (October 29, 2012), their hatches well and truly battened down until the 'Frankenstorm' has passed. The industry will take a bit of a dent in terms of box office sales as - even before the storm had actually hit - people were tending to stay indoors, as the seriousness of the impending storm was slowly conveyed to the US public. 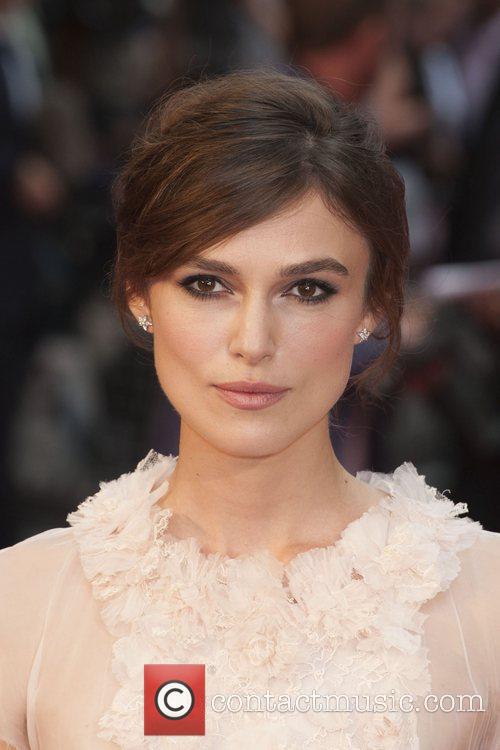 Keira Knightley at the world premiere of 'Anna Karenina'