As a chat show host going back into the 1980s, Letterman had Trump on as a guest on several occasions.

After nearly two years out of the late-night chat show game, the legendary David Letterman has given a rare interview and spoken about the current state of the nation and Donald Trump, recalling his multiple encounters with the president over the years.

Speaking to the latest edition of New York magazine, the retired ‘Late Show’ host spoke about the many occasions he had Trump as a guest on his show, stretching way back into the 1980s when he fronted ‘Late Night’.

For years, nobody on the show took him in the least bit seriously, and Letterman enjoyed giving him the run-around. Unlike the ‘rage-tweeter’ he is now, back then Trump really didn’t mind a joke at his expense either, and the two got on well. 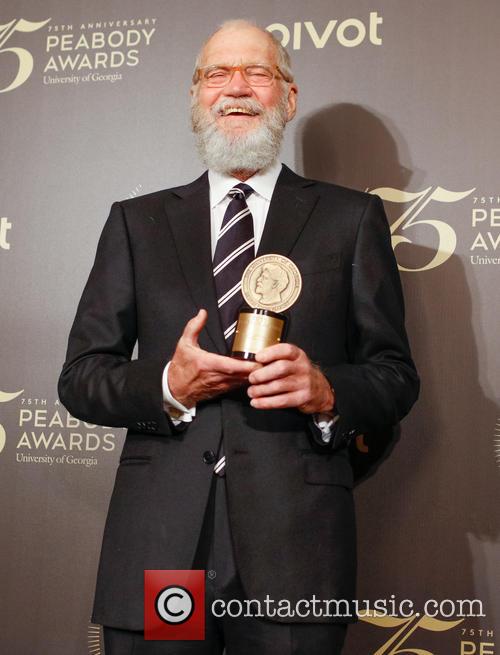 “I always regarded him as, if you’re going to have New York City, you gotta have a Donald Trump. He was a joke of a wealthy guy. We didn't take him seriously,” the 69 year old said.

“He’d sit down, and I would just start making fun of him,” Letterman remembered. “He never had any retort. He was big and doughy, and you could beat him up. He seemed to have a good time, and the audience loved it, and that was Donald Trump.”

However, Letterman retired just at the point that Trump announced his candidacy for the Republican presidential nomination in May 2015, and since then his view of the real estate mogul has changed. “We know he's crazy. We gotta take care of ourselves here now,” he said, adding that “comedy's one of the ways that we can protect ourselves.”

Letterman also thinks Alec Baldwin, whose impressions of Trump on ‘Saturday Night Live’ have frequently caused the president frustration and anger over the last few months, should be rewarded for his services in this respect.

“Alec Baldwin deserves a Presidential Medal of Freedom. Sadly, he’s not going to get it from this president," Letterman said, throwing in a baseball analogy that Baldwin’s actions would prove a tactical distraction. “Well, that’s Alec Baldwin and ‘SNL’. It’s distracting the batter. Eventually Trump’s going to take a fastball off the sternum and have to leave the game.”