In Praise Of Our Favorite Host, David Letterman

David Letterman may be retiring from the business in 2015, but we'll never forget him and his legendary run on the Late Show.

When David Letterman announced that he is planning to retire in 2015 we felt like we’d just found out that we live in The Matrix. So shocking was the idea of a world without the Late Show with David Letterman, that someone may as well have just told us we live in a simulated reality which was created to subdue the human race.  That's actually a little easier to digest.

David Letterman is quitting late night television after over 20 years

Letterman’s long career began in 1960s when he worked as a newscaster for his college’s student-run radio station. Allegedly fired for “treating classical music with irreverence” (which may be one of the best things we've heard ever), he later worked for an Indianapolis TV station as an anchor and weatherman.

With the encouragement of his fraternity and his ex-wife, he moved to LA to begin a career as a comedy writer. By 1977 he had scored a gig writing for The Starland Vocal Band Show, a six-week summer series which was broadcast by CBS. After pursuing various other television projects, his dry wit and quick humor was noted by talent scouts and he became a regular on The Tonight Show Starring Johnny Carson.

In 1980 NBC gave him his own comedy show, The David Letterman Show, which ran in the mornings. Although the show was critically acclaimed, it pulled in poor ratings and was cancelled later that year. NBC didn’t give up on him though, and in 1982 Late Night with David Letterman debuted and ran for 10 successful years.

When Johnny Carson retired in 1992 Letterman fans expected him to finally take over the show that was almost made for him. The network instead chose Jay Leno to replace Carson, prompting Letterman to leave NBC and take up his own late-night chat show with CBS. Thus the Late Show with David Letterman was born. 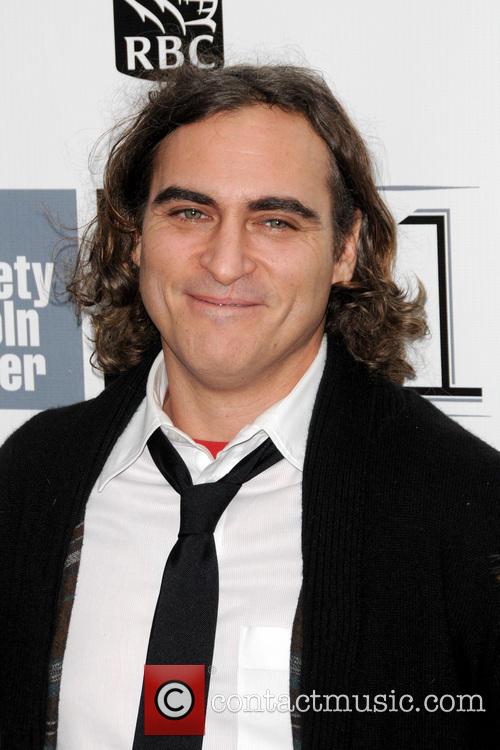 Joaquin Phoenix made a very strange appearance on the Late Show

The show has hosted countless stars and is remembered for an array of its more notorious interviews. From that (mostly censored) interview with Madonna, to the one where Joaquin Phoenix freaked out the whole world. Borat has appeared on his most outrageous form, while Drew Barrymore provided Letterman with a table dance, including an all out flash of her breasts, upon finding out it was the chat show host's birthday.

Whoever takes up his spot in 2015 will have a big pair of shoes to fill and it will be a sad day when there’s no more Letterman to look forward to.

Who do you think could take David Letterman’s spot hosting the Late Show when he finally hangs up his hat?

Watch The Kardashian sisters arriving at the Late Show with David Letterman: