CBS In Deal To Keep 'The Late Show' in New York

CBS will receive a $16million subsidy to keep The Late Show in New York City.

US television giant CBS Corp. is set to receive a sizeable subsidy from the state of New York in return for its commitment to keeping ‘The Late Show’ in the city. Approximately $16 million will be made available to CBS over a five-year period.

David Letterman has hosted 'The Late Show' since 1993

Details of the deal indicate that $11 million will be in the form of tax credits and grants for the actual running of the show, and the remaining $5million is earmarked for renovating the Ed Sullivan Theater where the show is recorded.

Since its inception in 1993, ‘The Late Show’ has become something of a national institution, broadcast without fail on every weeknight providing a mixture of interviews, comedy and live entertainment. It’s been presented by David Letterman for 21 years but next year is due to be hosted by Stephen Colbert, after Letterman announced back in April that he will be retiring at some point in 2015.

MORE: A world without David Letterman? 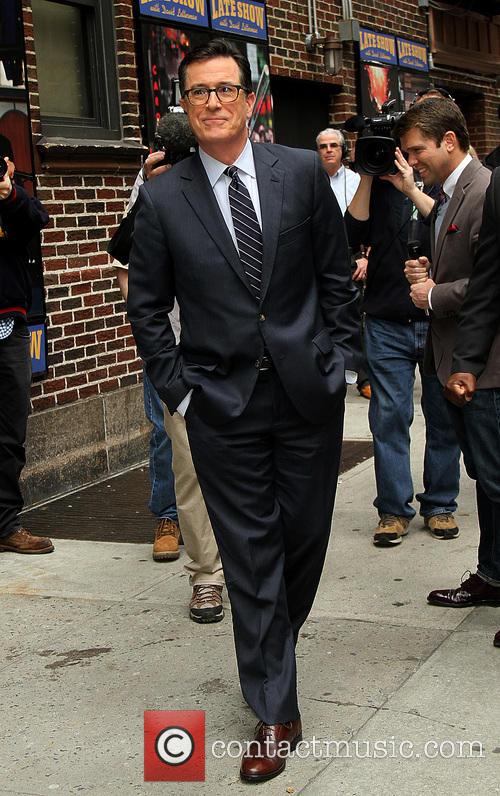 Stephen Colbert will take over from Letterman in 2015

The huge subsidy highlights the importance with which the state of New York regards the entertainment industry – it provided subsidies of $466 million in 2013 alone to the wider industry – though cynics will say that the sum represents a bit of political backscratching, after the New York Daily News revealed that CBS had lobbied New York Governor Andrew Cuomo to the tune of $45,000 in order to secure tax breaks to keep ‘The Late Show’ in the city.

Either way, it guarantees the continuation of around 200 jobs, which is surely something to be celebrated. And, to be frank, where exactly were they going to move the show to?