Rocker David Lee Roth often made Tawny Kitaen carry his drugs whenever he was travelling, according to the actress.

But she admits that her platonic encounters with Roth often left her in tears.

She tells BLENDER magazine, "I dated Van Halen's manager, and we'd go to the Bahamas with David Lee Roth. If he had to travel with any narcotics, he'd shove it in my bag.

"We'd get in a car and drive David down Sunset Boulevard, looking for hookers, and then he'd bring 'em back to our house while I laid in my bedroom crying. 'I can't believe we have a hooker in the house!'" 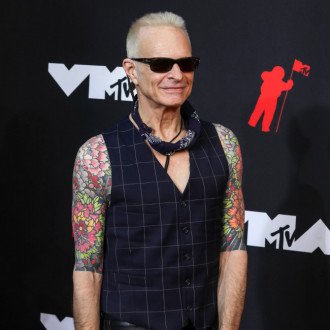 David Lee Roth Vegas residency called off due to COVID 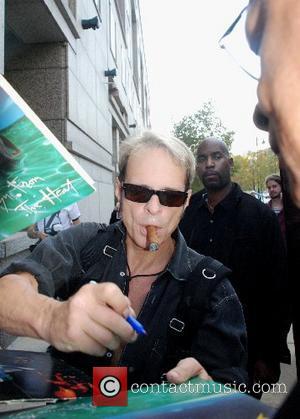