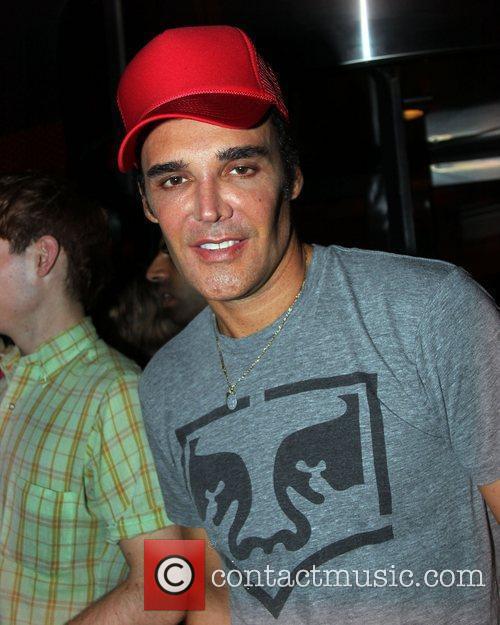 By Chris Barsanti
Weak
For all the quite considerable energy on display in the dance documentary Rize, one can't quite escape the sneaking suspicion that it all would have benefited quite enormously from having an actual filmmaker behind the camera, as opposed to the monumentally kitschy artist and photographer David LaChapelle, making his directing debut. Because although it's an undeniably exciting ride for the most part, there's a serious lack of focus and depth here that critically hampers it from becoming much more than an extended infomercial. Rize is about the style of dance popularized in South Central Los Angeles called "krumping." An almost unbelievably frenetic flurry of movement, it combines a rigorous athleticism with a pulsating combativeness. It seems impossible that the dancers can move this fast - a unique disclaimer at the start ensures us that the film itself has not been sped up or altered in any way - or do so without either breaking something or smashing into each other. But there's a balletic grace to be found in the fury and anger of the moves which can be mesmerizing. Added to that furious physical poetry is the added layer of theatrical distance, as evidenced in the related dance style called "clowning," which krumping grew out of, a literal merging of circus clown-inspired outfits (wigs, face paint and all) with more traditional hip-hop dancing. Much, much time will be spent discussing the exact merits and particulars of krumping and clowning by all involved in the film. Like most tiffs among specialized enthusiasts, however, such arguments, while initially fascinating for their discussion of minutiae, quickly become exhausting and repetitive. 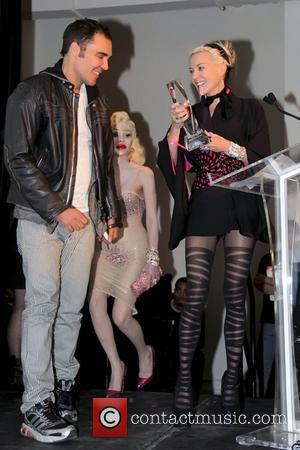 For all the quite considerable energy on display in the dance documentary Rize, one can't...